When Sophia and I first tried to do this walk many years ago it was overgrown, and on that day we discovered the nearby Forest Walk, which goes to Sublime Point. I saw on Facebook that a friend had done the Wodi Wodi Track recently though, so I thought we would give it a go. It’s a fairly short circuit walk through eucalypt forest and rainforest, with some steep climbing and walking on roads. If you take a side trip near Stanwell Park station there are viewpoints over the suburb of Stanwell Park and the coast. Track notes at the end. 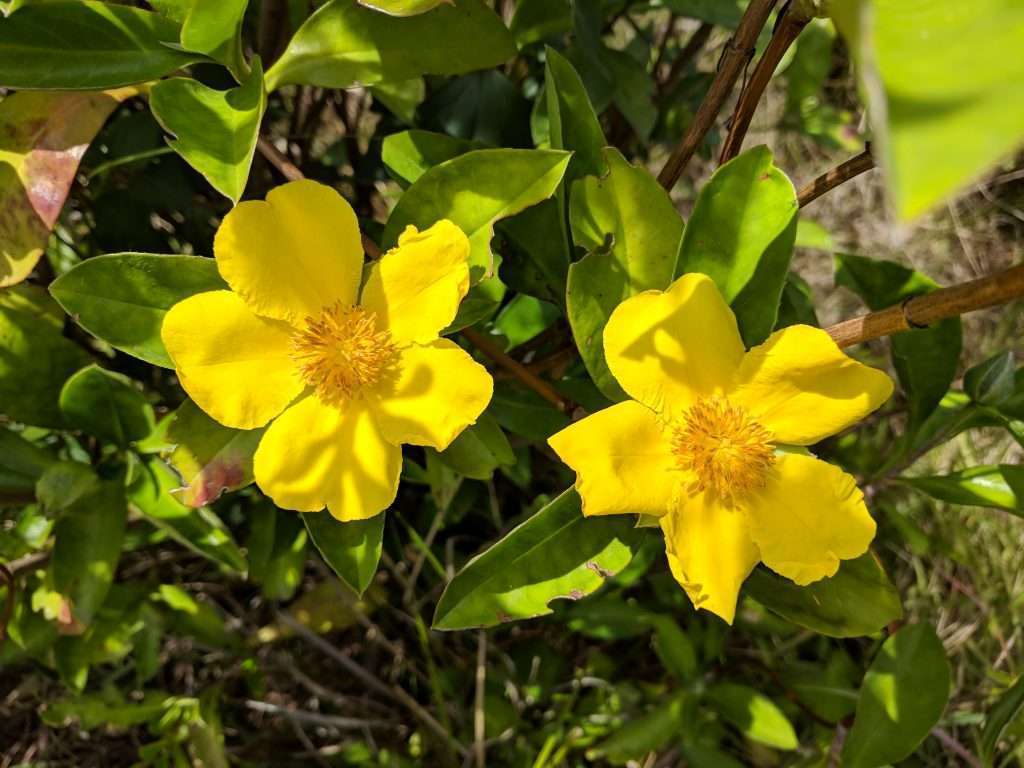 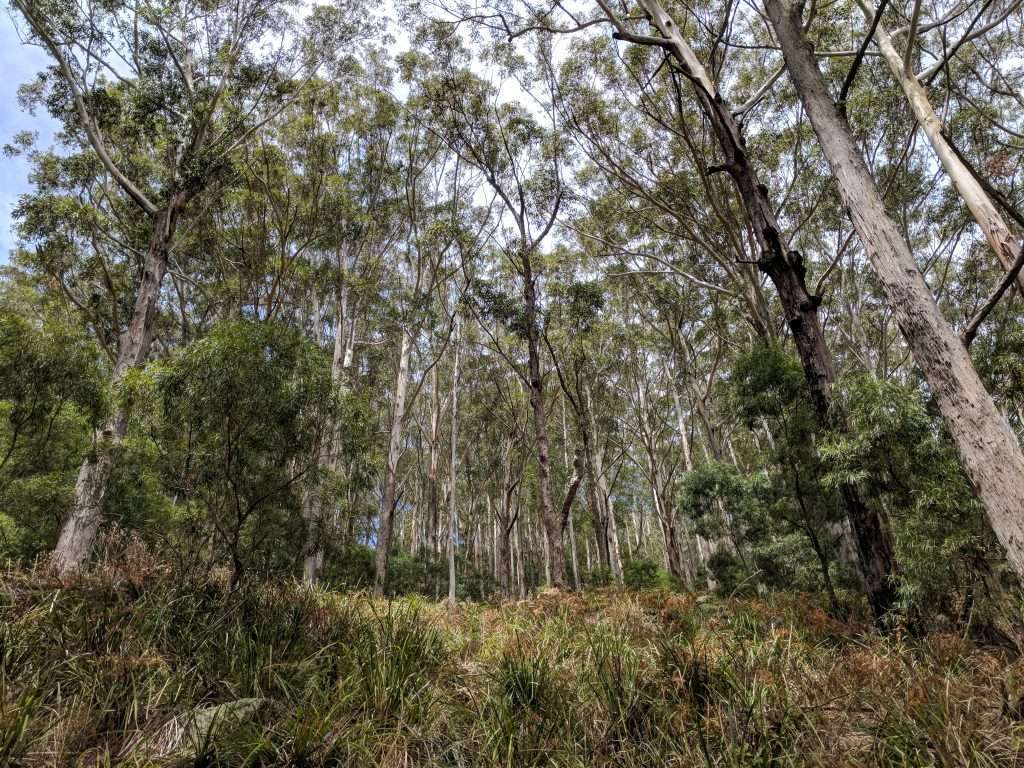 Not much in the way of track notes online, and although there were track notes in the older edition of A Day in the Bush, they took it out because the track was overgrown for a while. We started in the suburb of Stanwell Park near the beach and lagoon, and walked clockwise.

From the car we walked along the Lower Coast Road onto a narrow track and eventually Lawrence Hargrave Drive towards Coal Cliff station. Before you get to the station there is a signposted turnoff to the right which passes under the railway tracks through a tunnel, and then onto the Wodi Wodi Track. Along this track the aforementioned Forest Walk is a left turn and steep climb up the hill, and you can take this for a short while to get to a view point at the top. But the Wodi Wodi Track continues on, and eventually you must take a left turn off a fire trail to stay on this track.  (If you accidentally continue straight you will start to realise that you’re descending back towards the coast prematurely, and so have missed the turn off).

The track starts to climb steeply up the escarpment, then levels out, and as you get near to Stanwell Park station there is a left turn which climbs steeply again up the escarpment to a junction. From the junction you can go left and keep to the left as a few other tracks branch off, and you eventually get to a vantage point with views over the coast. Going right takes you to Stanwell Tops, emerging at the back of a nice B&B, and Stanwell Tops Lookout is a short distance along the road to the right (the original lookout is unsafe, but there are nearby rocks which provide good views). Returning back down to the main track you take a left and are soon at the station. Walk back through Stanwell Park to wherever you parked your car, taking in the beach if you like.

It all sounds a bit confusing I’m sure, but I used my phone and Google maps to navigate the roads and work out that side trip. The Wodi Wodi track is marked, as is the side trip to Stanwell Tops, but the left turn at the fork to the vantage point is not marked at the time of writing – you’ll see it though. 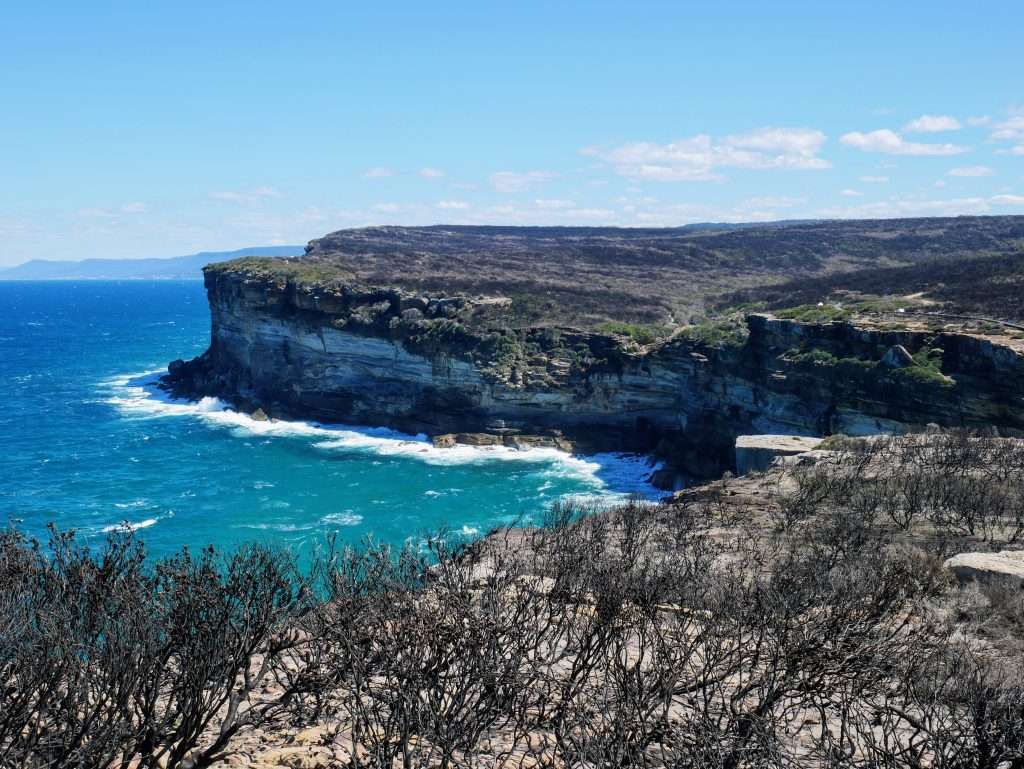 Most sections of the classic Royal National Park Coast Track can be visited as day walk circuits, however the section between Wattamolla and Eagle Rock cannot. We did this and continued on to Garie North Head for great views down the coast, then returned back along the Coast Track to Wattamolla. On this occasion the highlight for me was the novelty of seeing this area after substantial fire damage. The colours were intense blacks, blues, oranges, whites, browns, greys, pinks and greens, and we could see rocks and topography usually hidden by vegetation cover. END_OF_DOCUMENT_TOKEN_TO_BE_REPLACED 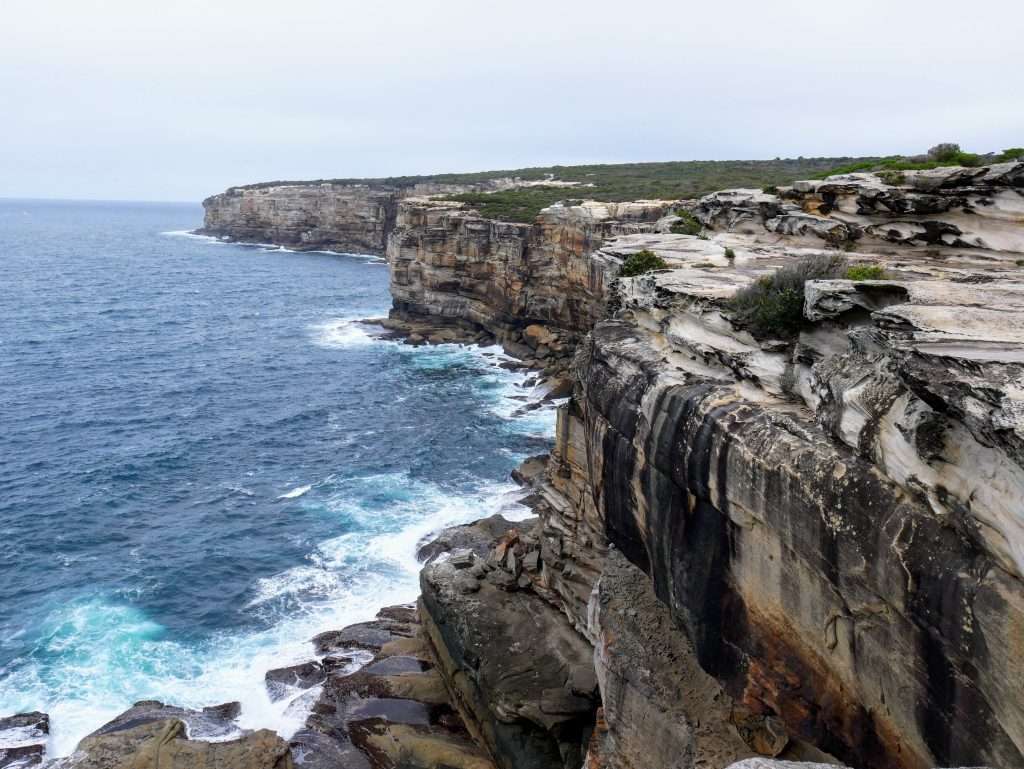 The Royal National Park Coast Track is pretty special from start to end, and this section from Wattamolla to Marley Beach is no exception. There are many cliffs and interesting rocks, windswept beaches and bays, plus a large variety of wildflowers in spring. And you can make a partial circuit by taking fire trails inland for a while. The vegetation is predominantly heath.  END_OF_DOCUMENT_TOKEN_TO_BE_REPLACED