There are sections to the west of the Castle that can take time, climbing over tree routes and big boulders. It’s also possible to lose the track a bit but you won’t get seriously lost (I hope!) The hardest section is finding the way up onto the Castle – one wrong turn takes you to a more challenging rock climb using ropes. I’ve never been there (only read about it) but the easier route is possible to climb up without ropes, but there were a couple of fixed ropes in place which definitely made it easier. You can see some of these sections in my photos. Note you are advised not to use the ropes without someone checking their condition first, but like most people you might like to live on the edge a bit 😉

Two short walks starting at roughly the same place in Macquarie Pass National Park, on the escarpment inland from Kiama on the NSW South Coast. Both walks are through rainforest or similar vegetation. Macquarie Rivulet is reasonably scenic, and there is a swimmable pool up stream. Cascade Falls are a small but scenic waterfall accessed on a track starting on the other side of the Illawarra Highway. The water features on these walks are nice enough, but the rainforest vegetation is probably the highlight.  END_OF_DOCUMENT_TOKEN_TO_BE_REPLACED 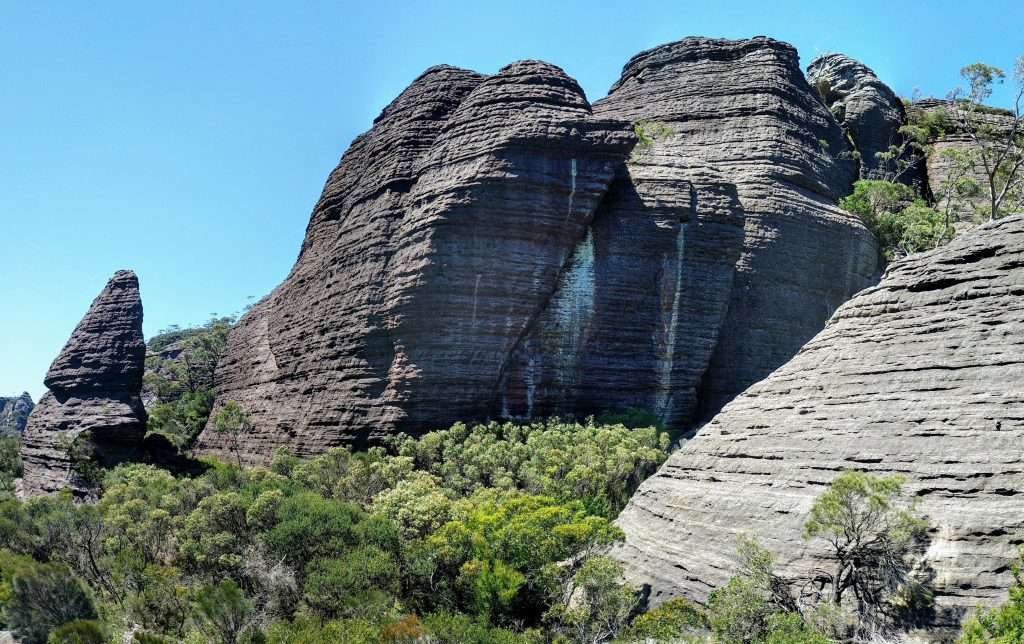 END_OF_DOCUMENT_TOKEN_TO_BE_REPLACED

The Mount Bushwalker Track provides really wide open views of many significant features in the Budawangs Mountain Range, and all for relatively modest effort. There’s also a short side trip worth taking into an atmospheric place called The Gaolhouse, a pocket of rainforest in the crack created by a section of rock falling away from the main cliff face. END_OF_DOCUMENT_TOKEN_TO_BE_REPLACED 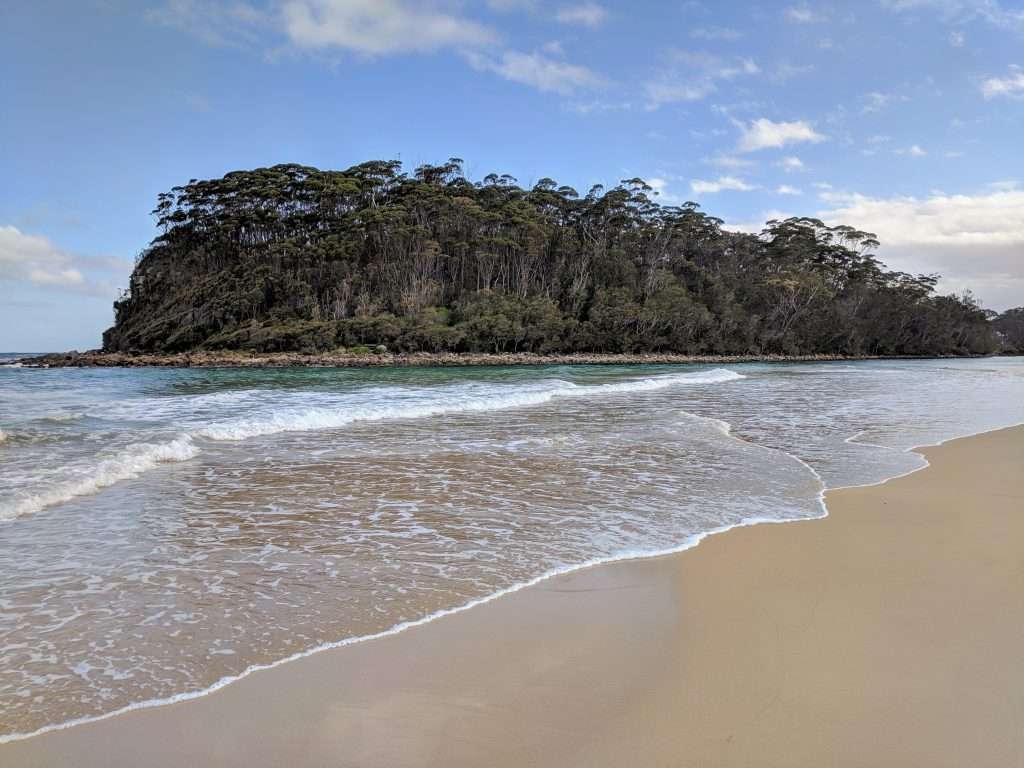 This circuit walk in Narrawallee Creek Nature Reserve exceeded expectations. It starts in fairly open forest and heads towards the coast, then passes through an area containing many cycads, ancient and attractive plants that predate conifers on the evolutionary timeline. It then runs south along Conjola Beach to the many colourful rocks on Buckley’s Point, further on to Narrawallee Creek itself, and then back to the start through a variety of open forest. There’s various bird life along the way, including sea birds nesting along Narrawallee Creek, and black cockatoos in the forest bordering the creek. END_OF_DOCUMENT_TOKEN_TO_BE_REPLACED 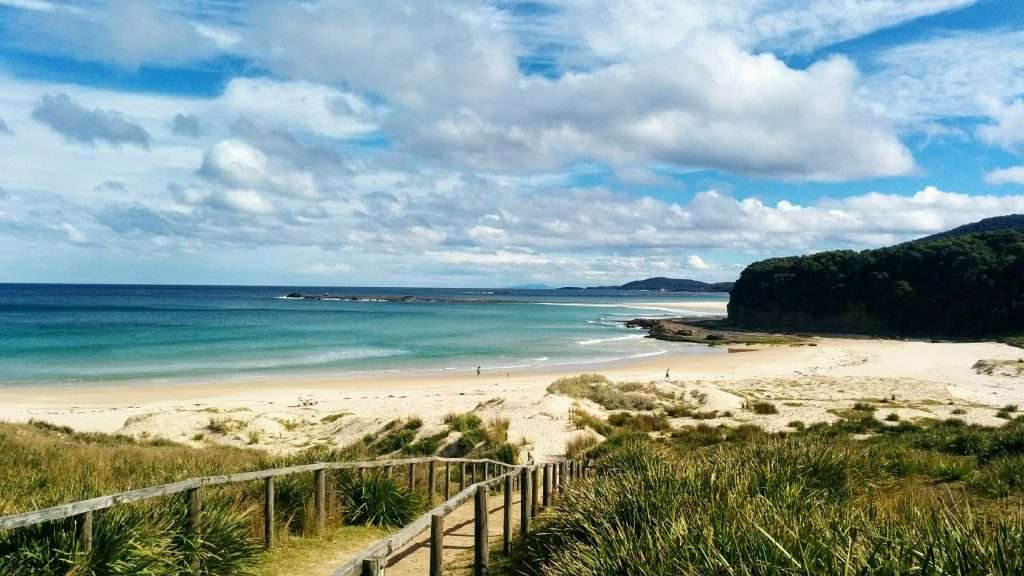 This longish circuit walk in Murramarang National Park near Ulladulla  takes in a very pleasant section of the NSW South Coast, and also rises up about 525m to the top of Durras Mountain. The mountain is forested and doesn’t provide much in the way of views, but it’s a nice enough section and contains lots of cycads, which I don’t see much of. On the coastal stretch there are lots of sandy beaches, rock platforms, bays and headlands.  END_OF_DOCUMENT_TOKEN_TO_BE_REPLACED