Climbing Mt Feathertop along the Bungalow Spur Track involves a steady 1440m ascent over 11km to the summit at 1920m of elevation; the second highest point in Victoria. You climb from lush forest through mountain ash and snow gums, then into alpine meadow up to the summit, where there are extensive views over the Victorian high country.

I find climbing steeply up 1000+ vertical metres to the top of a pointy mountain very satisfying. So when I read that climbing Victoria’s second highest mountain involved a 1440m vertical climb over 11km I thought it justified our first bushwalking trip to Victoria. And the reports I read about Mt Feathertop promised a pointy summit; now, it is by mainland Australian standards, but if you’ve hiked in NZ or Tasmania, (or almost anywhere else in the world), then you won’t find it particularly pointy. You steadily climb up through lush forest at first, into mountain ash woodland, then snow gums, and finish in alpine meadows. The views extend over the Victorian high country, and inspired me to visit Mt Buffalo a couple of days later, which  I could see from the summit, and looked great. (I had to work out where this was on the map.)

This sort of walk is rare in Australia, and together with the ascent of nearby Mt Bogong, they are probably our largest ascents on well formed tracks, (the 1800m climb to the top of Mt Kosciuszo along the Hannel’s Spur track is not a well formed track I hear, although I’ve never done it). We stayed in Harrietville, and the track very conveniently starts just out of town.

And I featured this walk in a compilation of my favourite bushwalks in Victoria.

There’s track notes for this walk (and others in the area) on the Parks Victoria website, and the Bungalow Spur track notes are also on Trail Hiking Australia. It’s a straight up and down walk. There are a few other routes to climb the mountain, but this appears to be the most direct and easiest to get to. If you want to summit the mountain without much ascent then try the Razorback Ridge Track (also in that Parks Victoria link).

There were lots of wildflowers on this walk, and most of them were new to me, so I took lots of flower photos. We did this walk in late December. 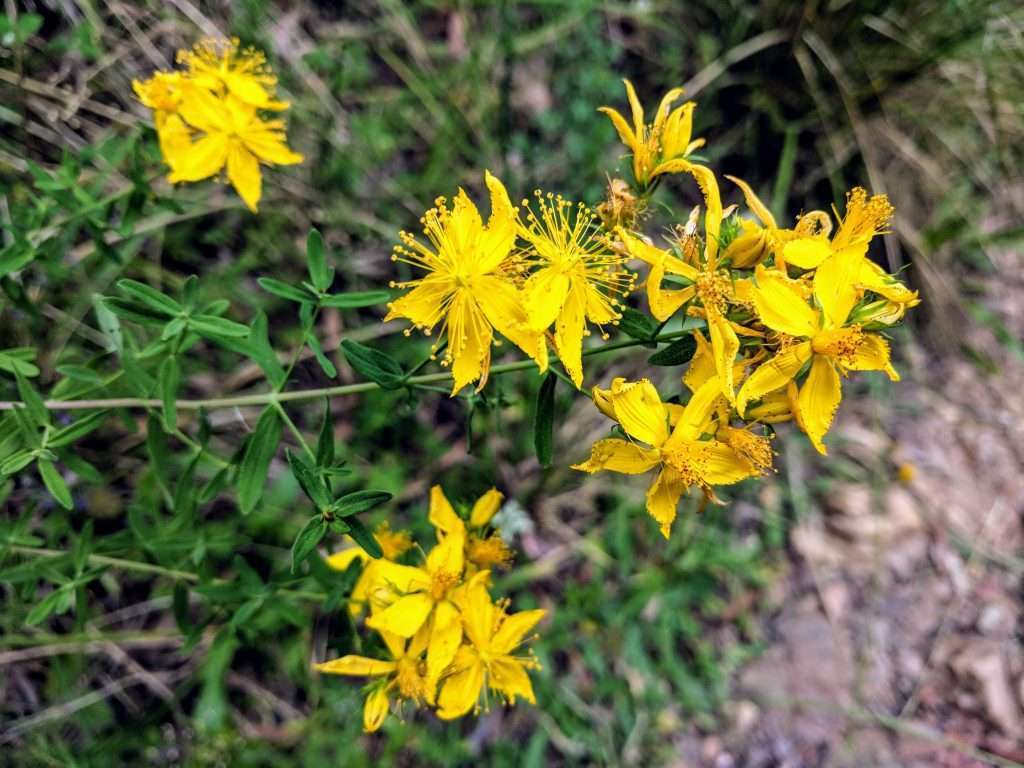 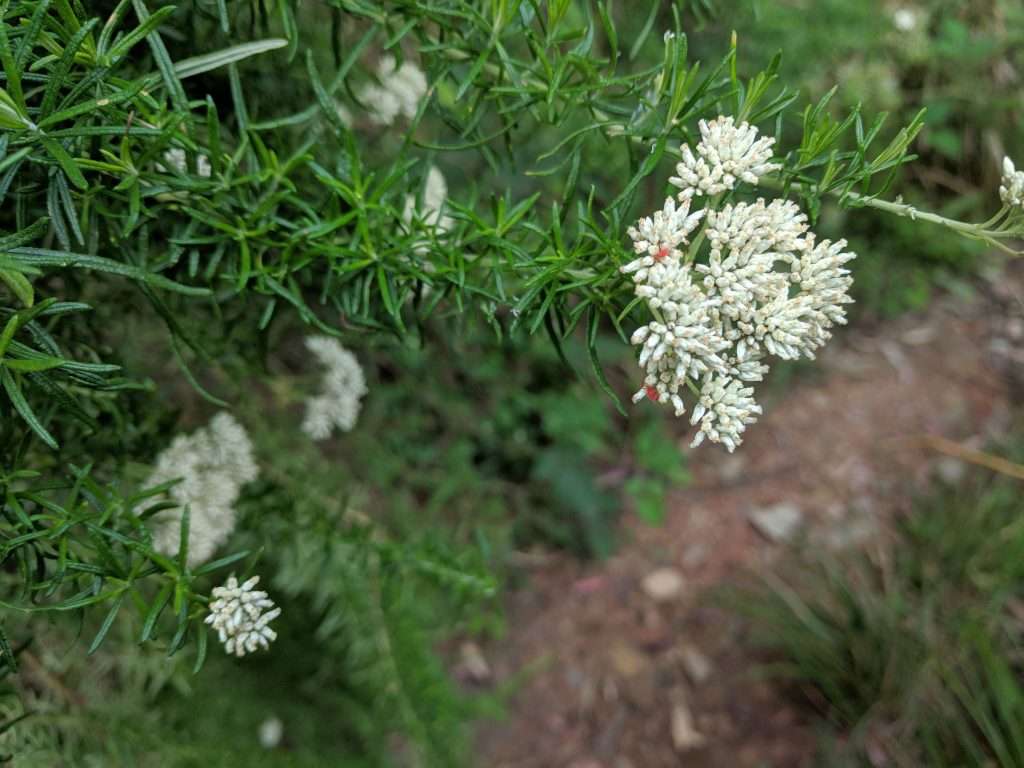 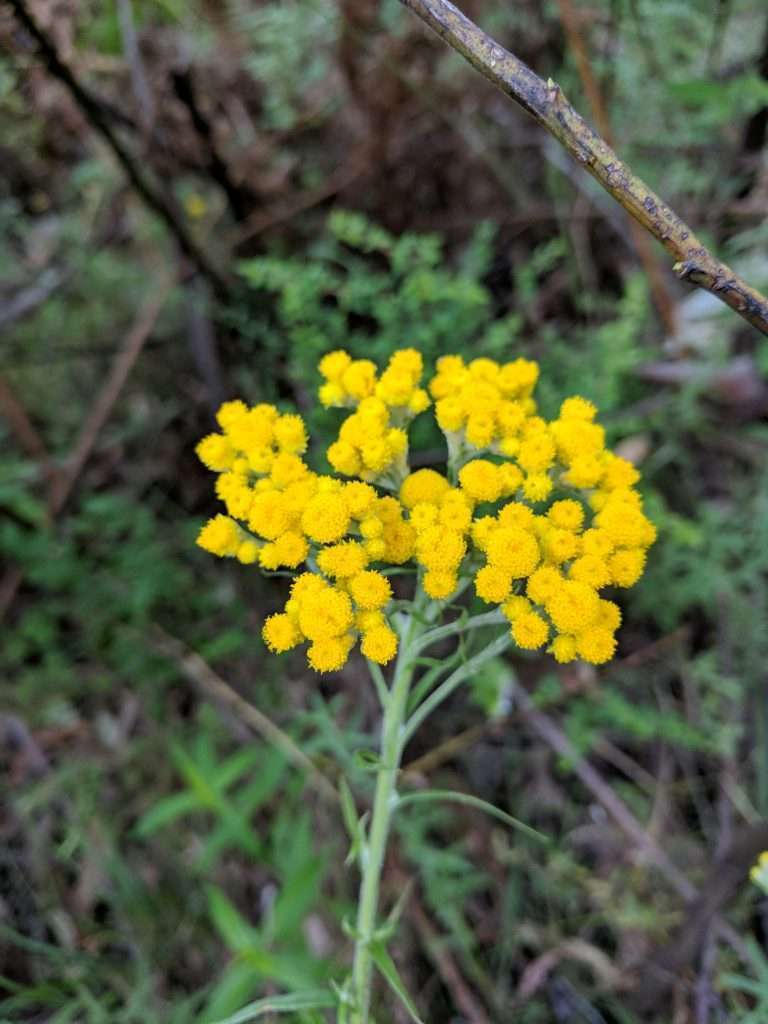 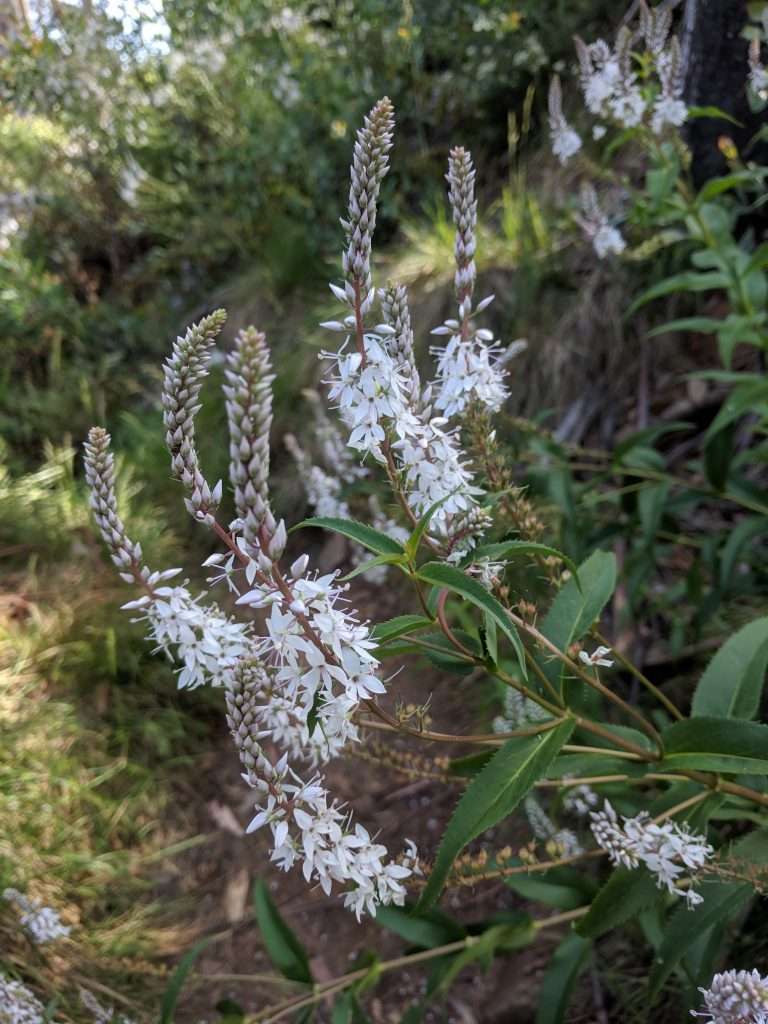 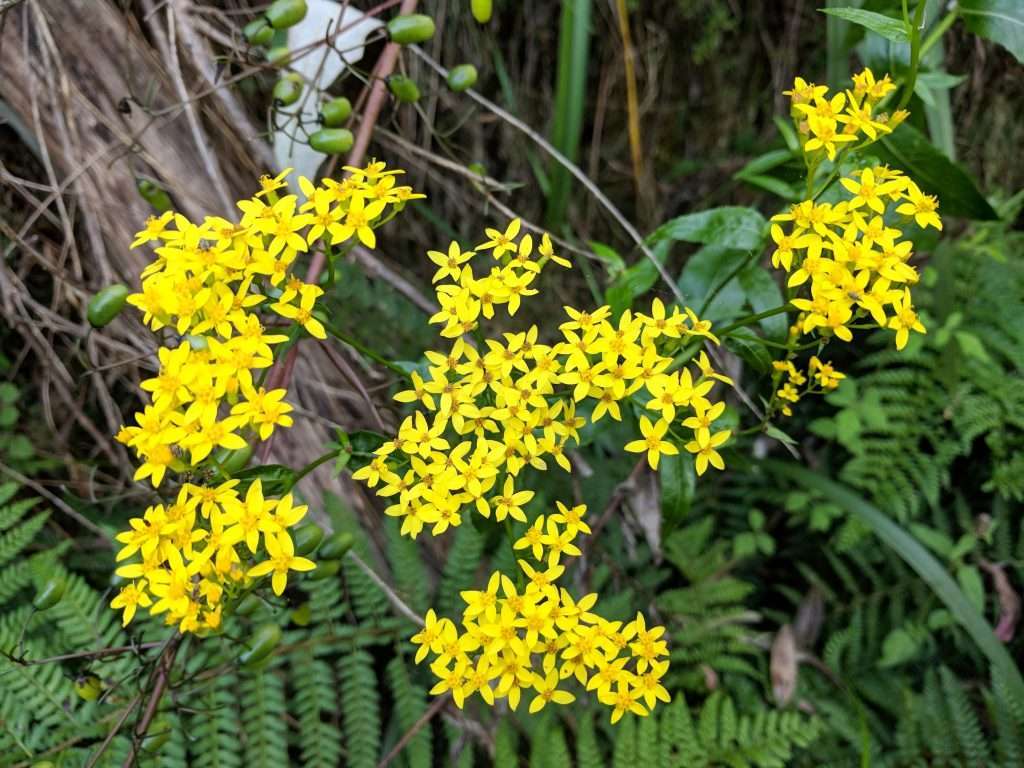 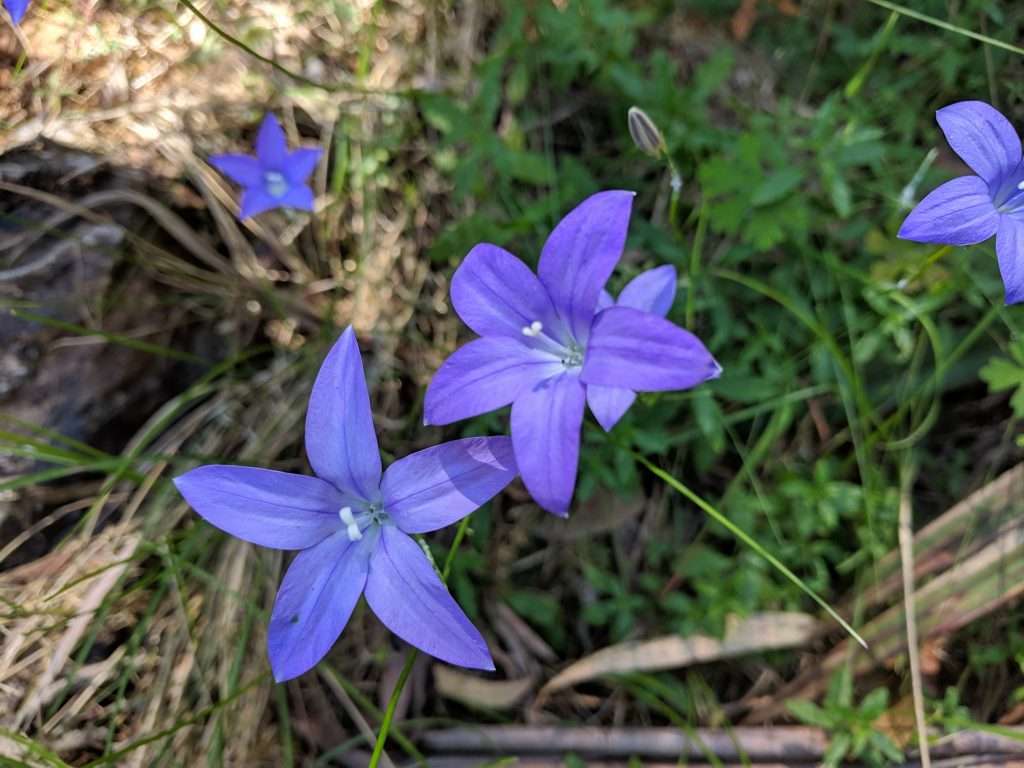 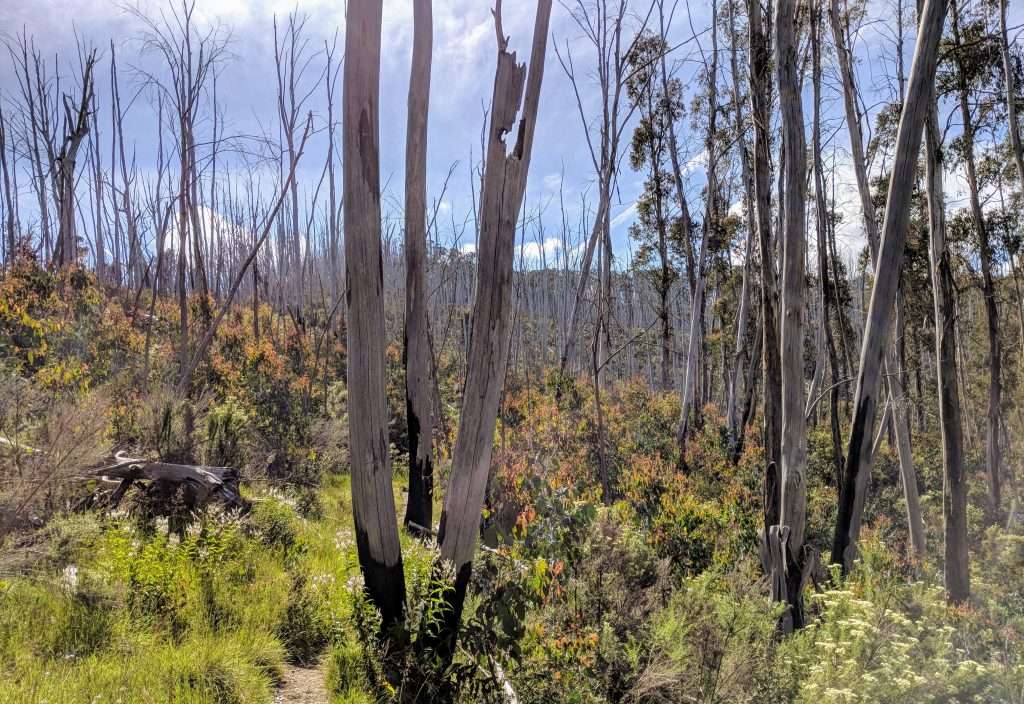 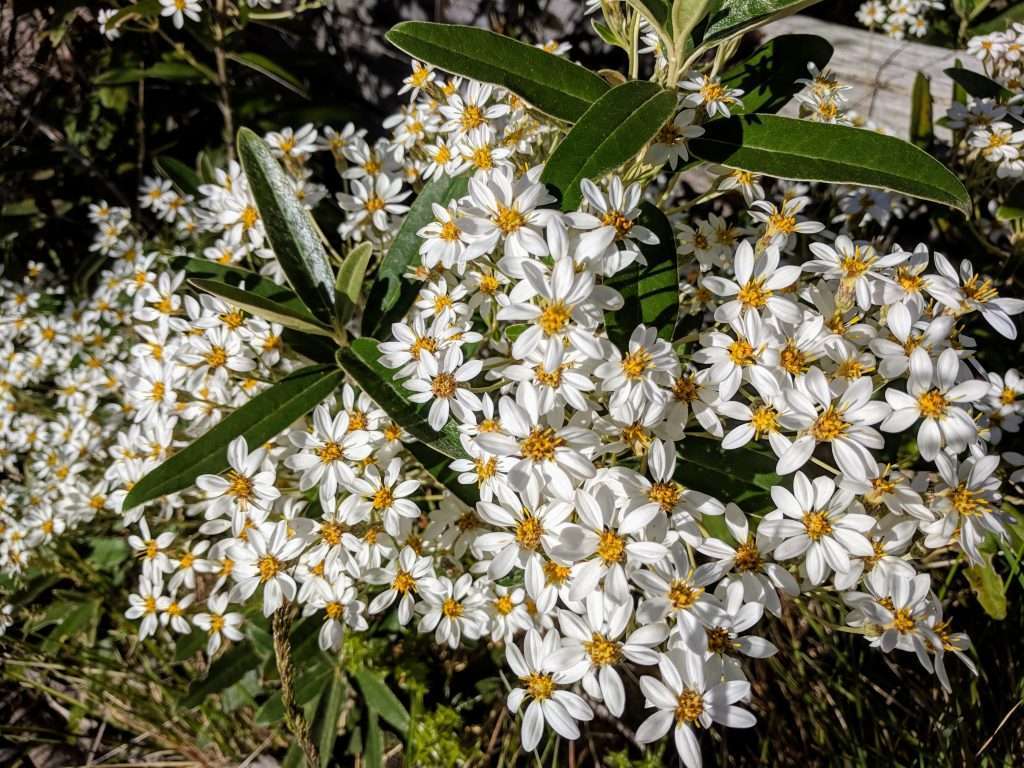 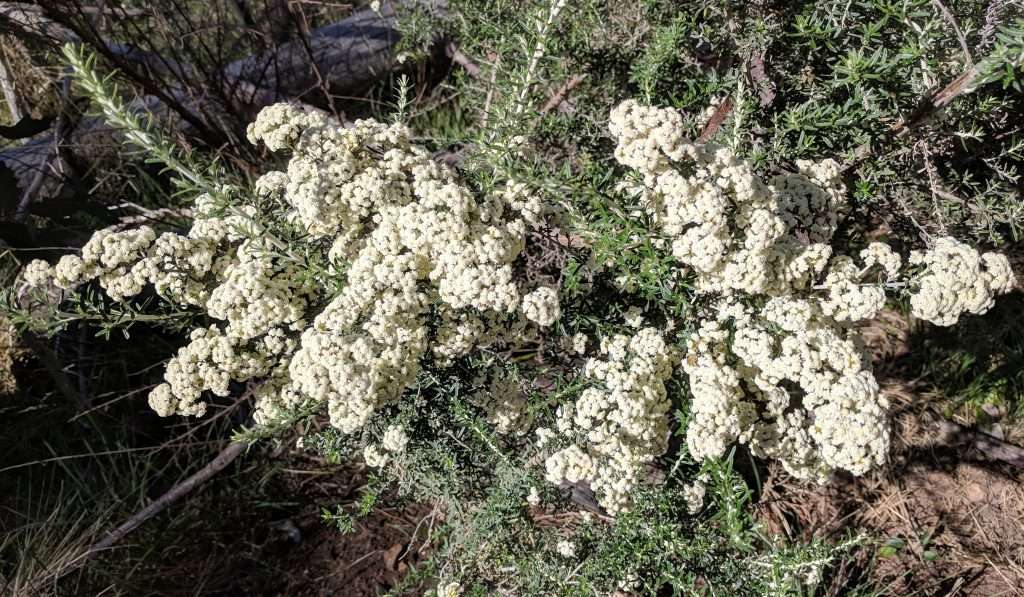 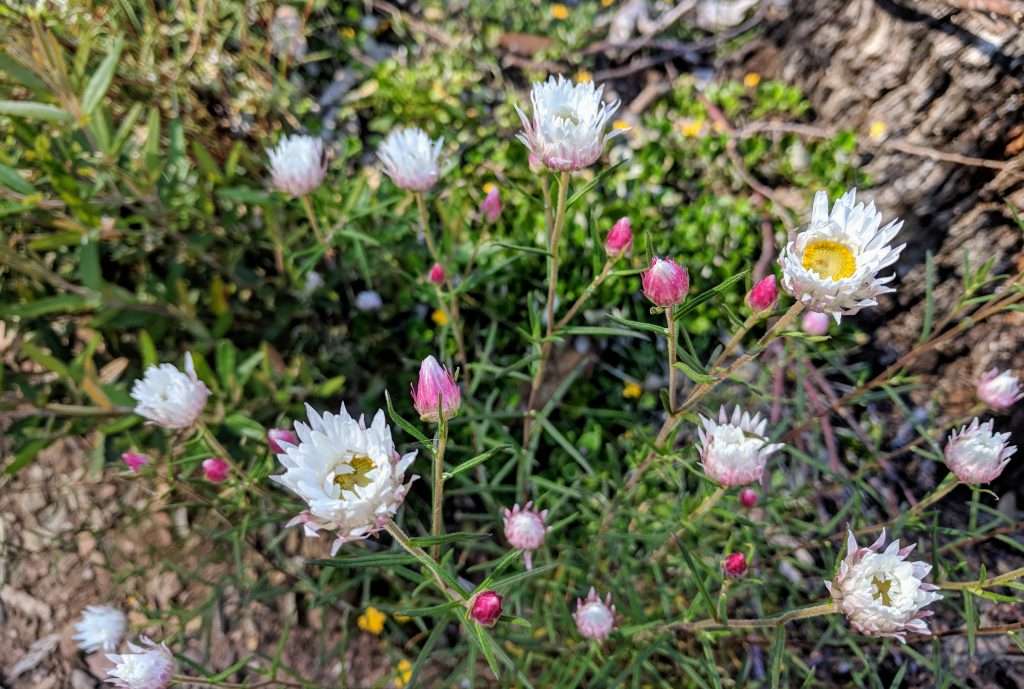 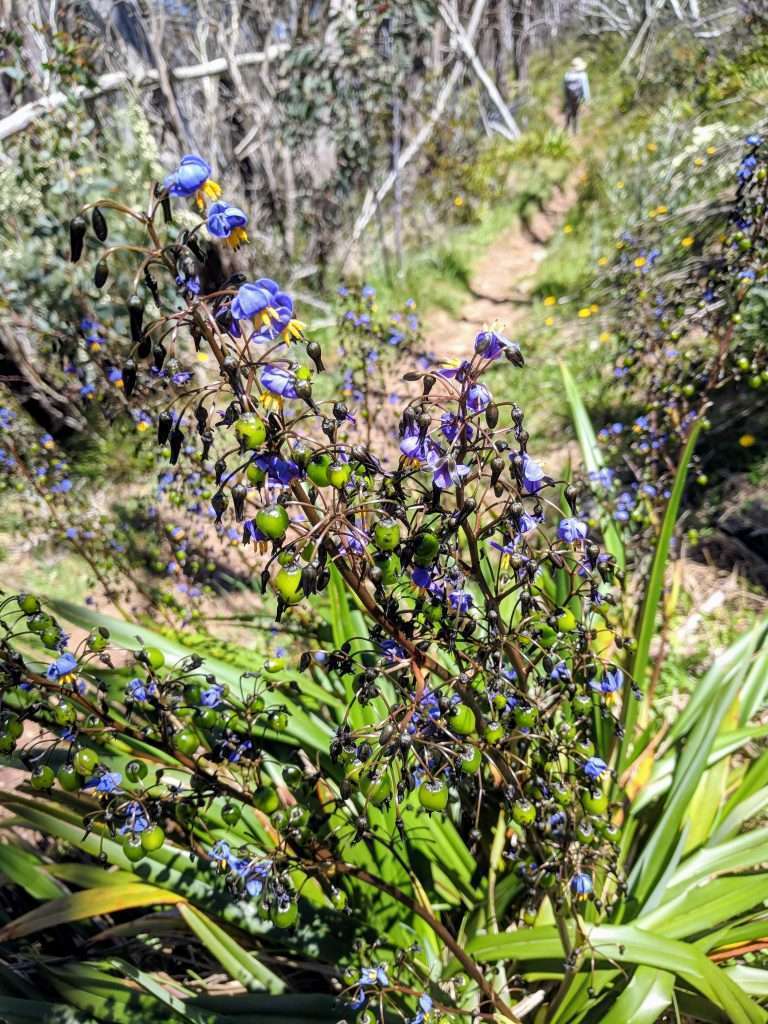 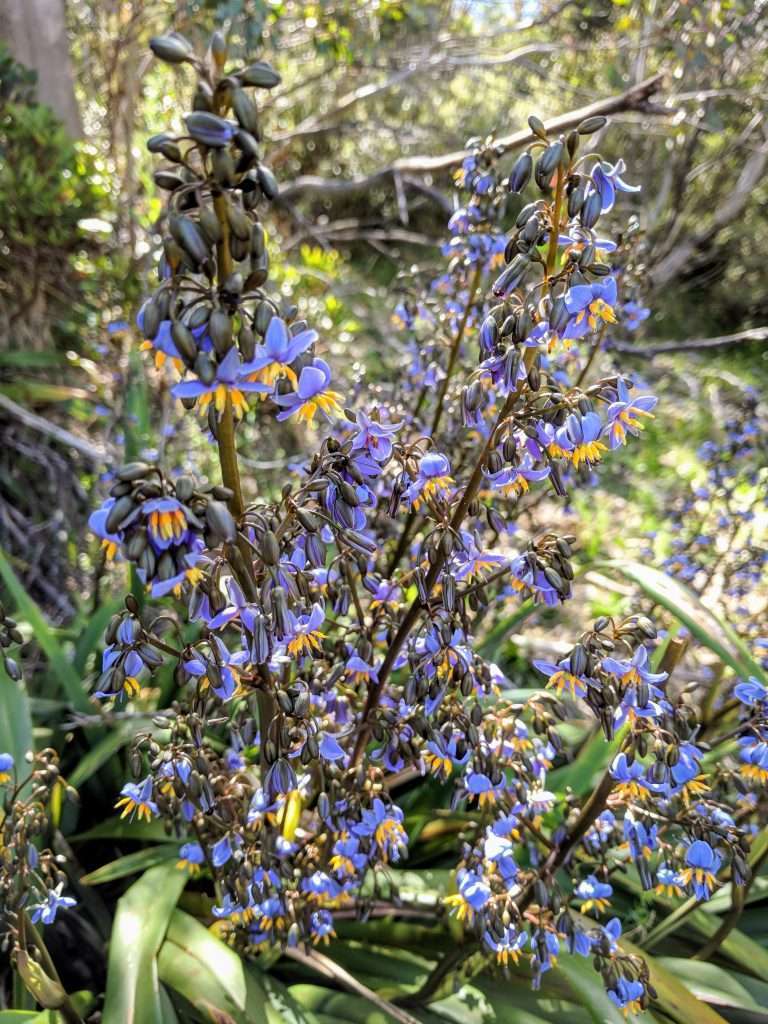 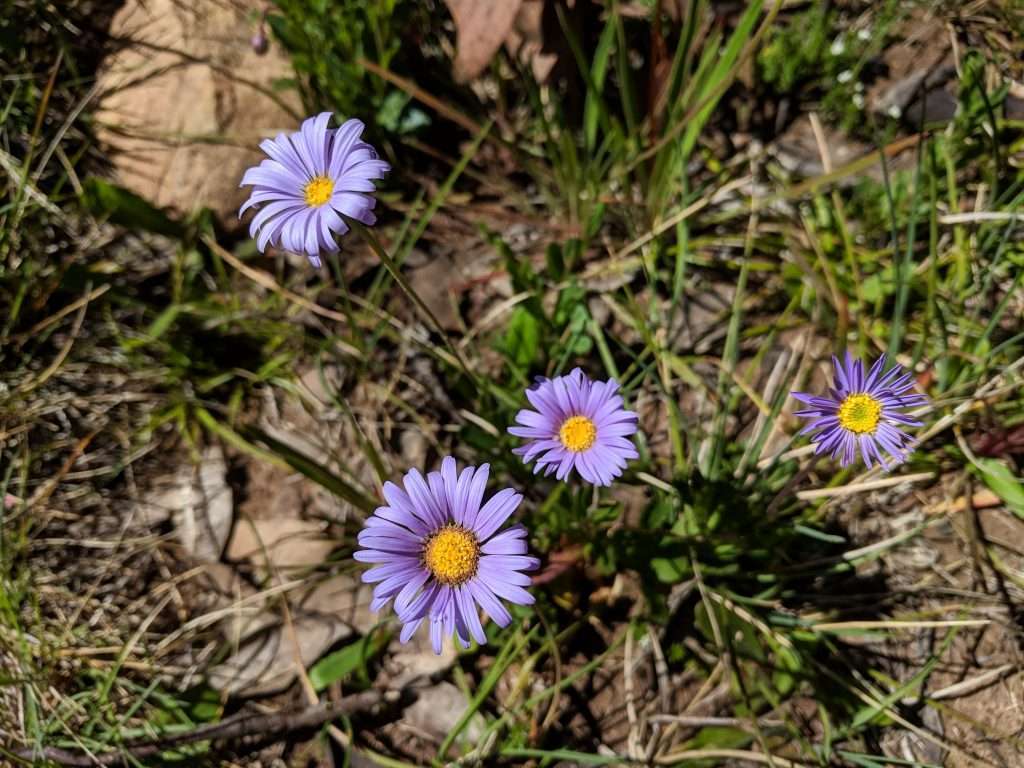 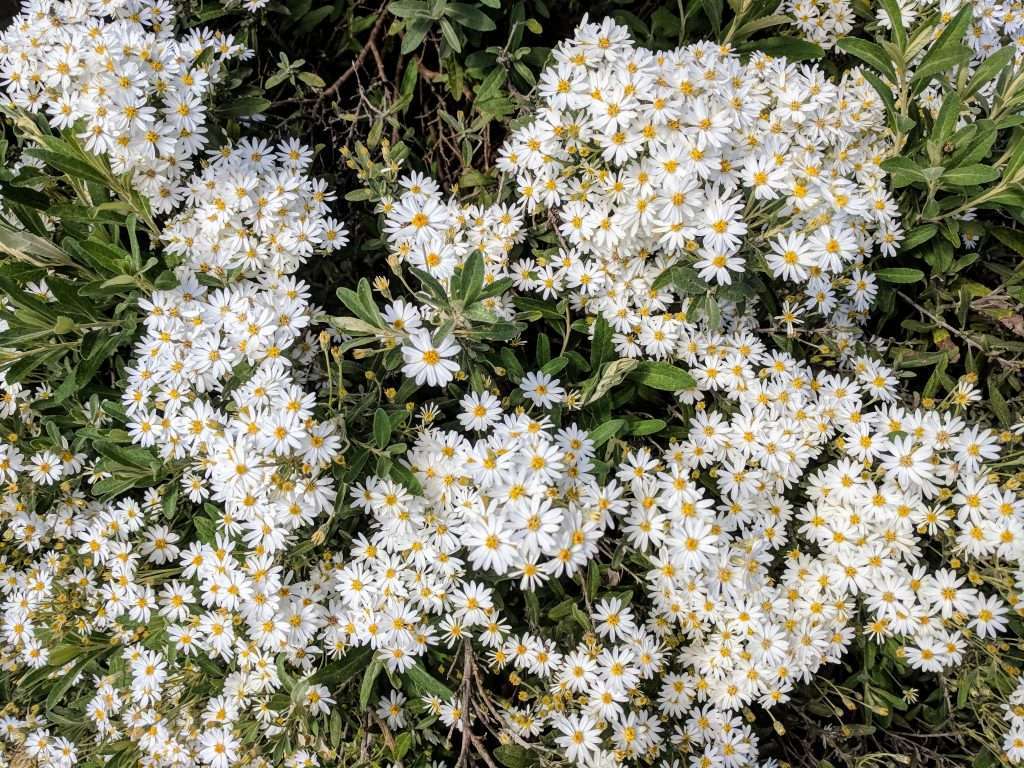 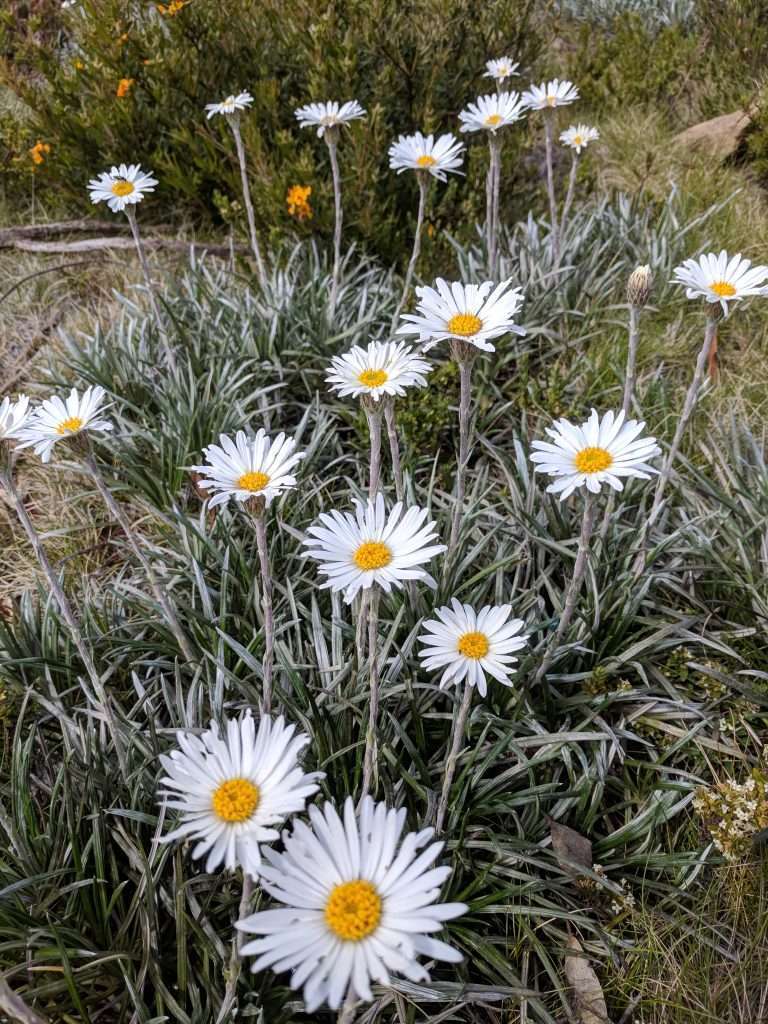 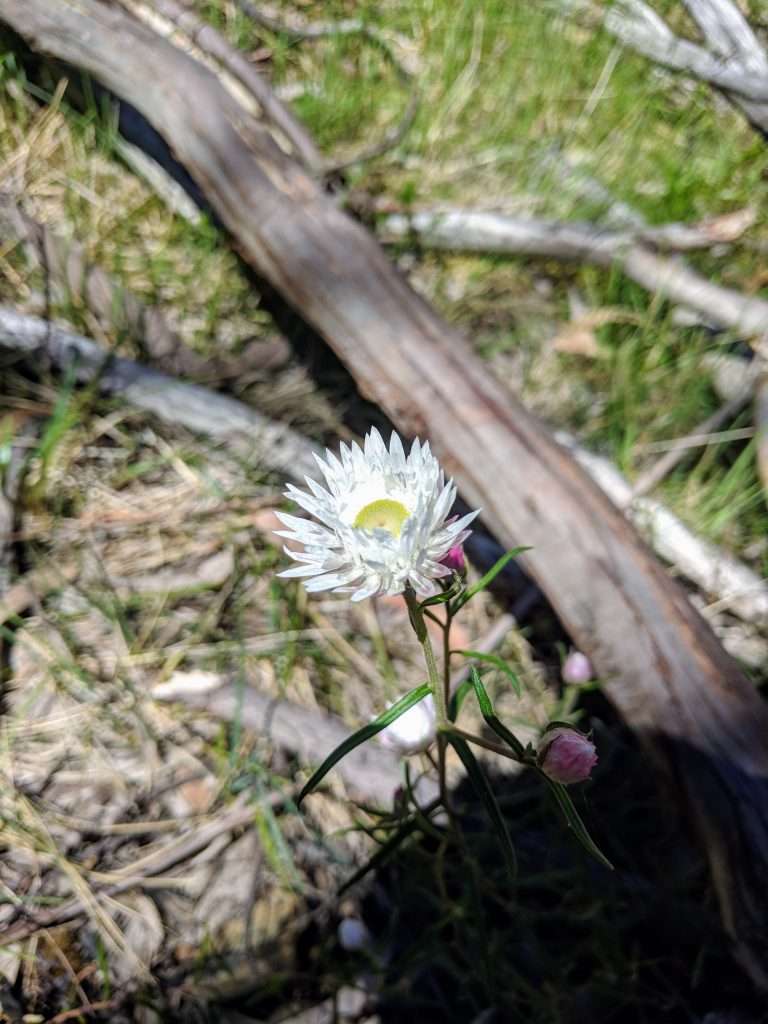 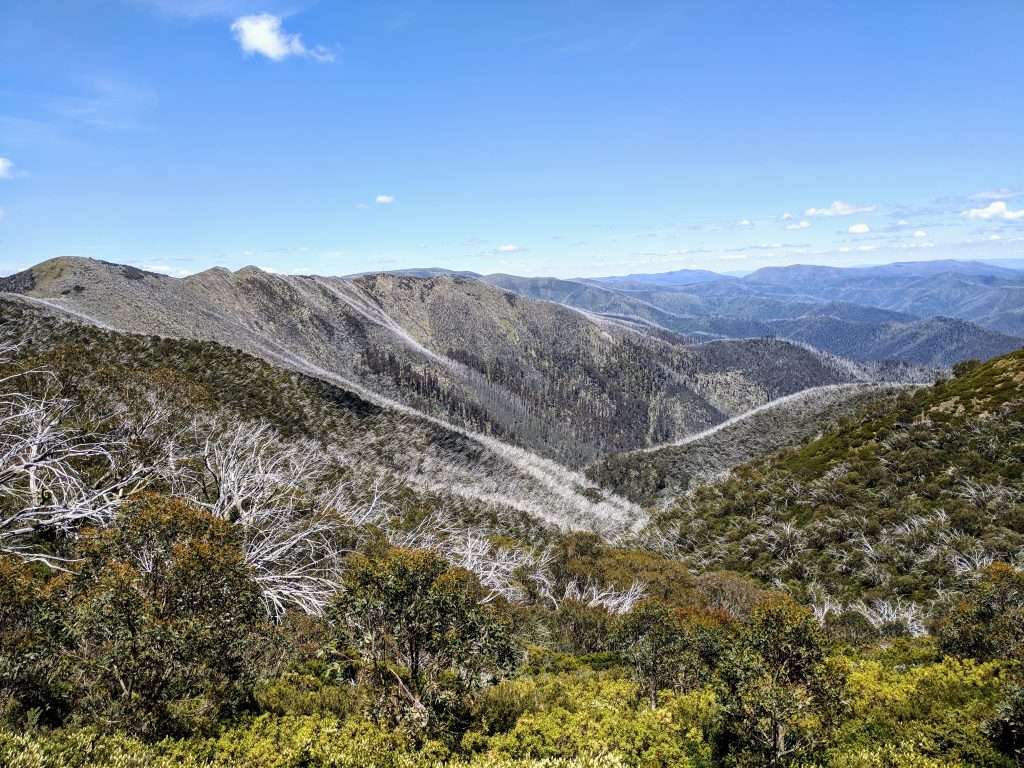 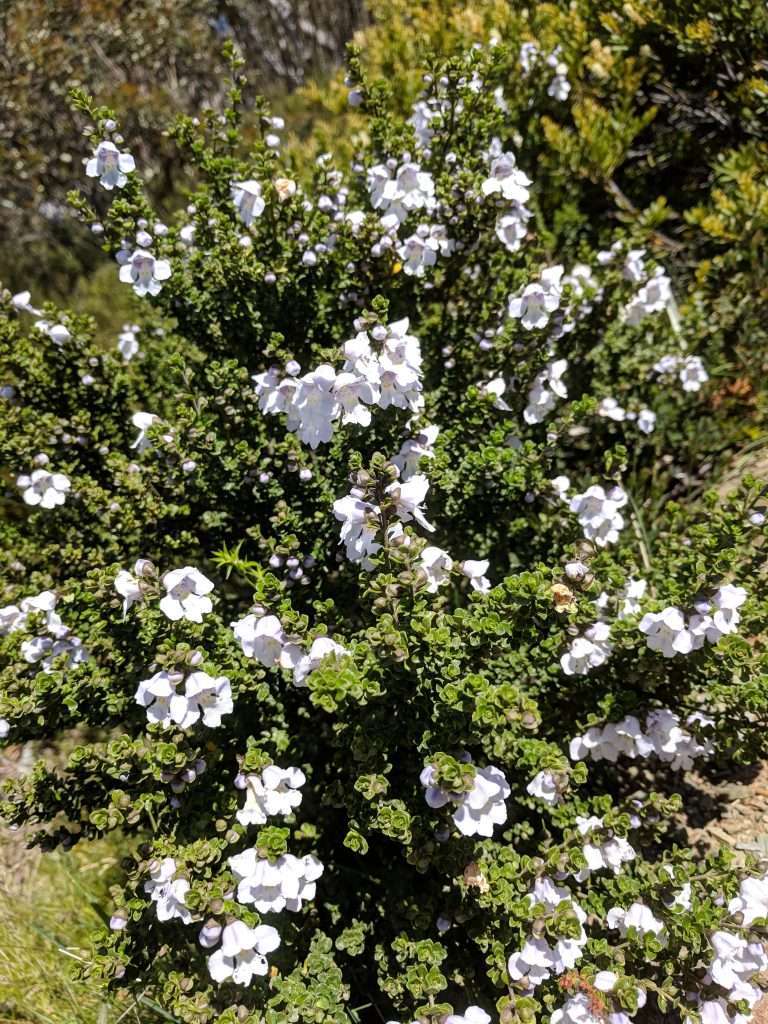 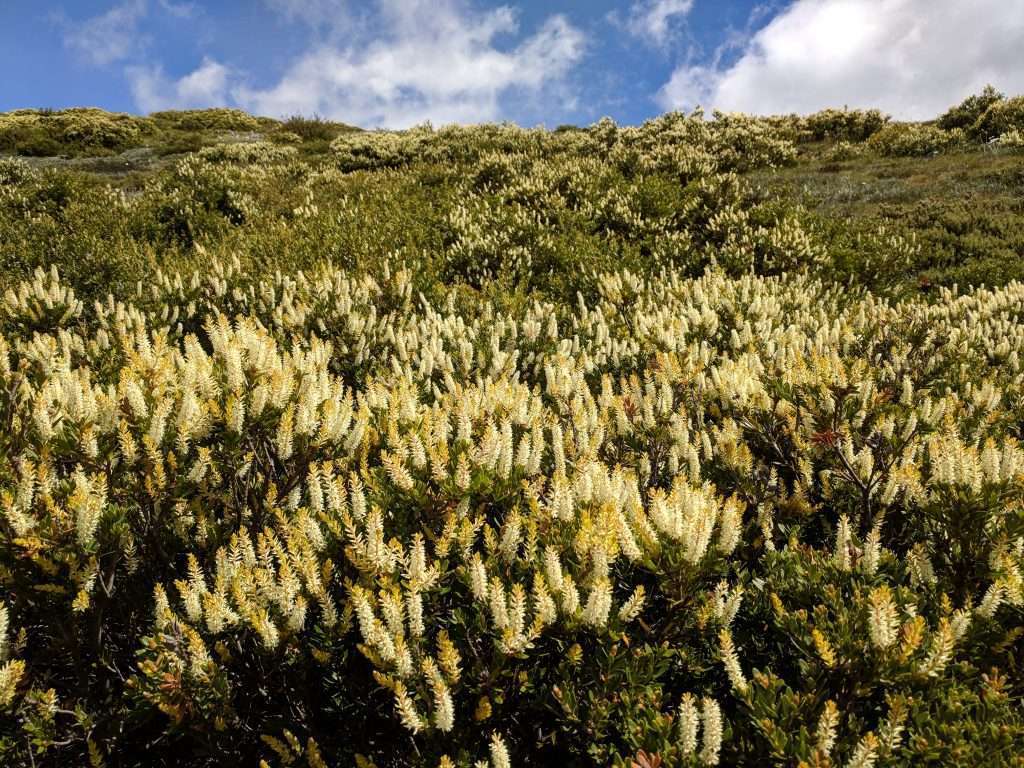 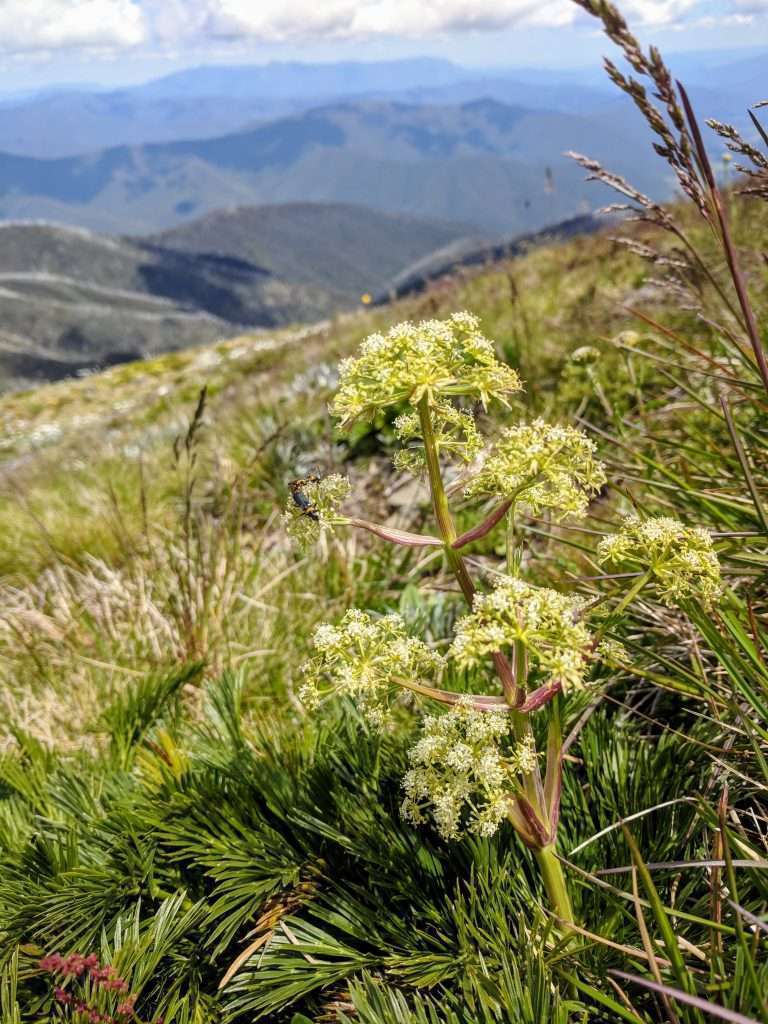