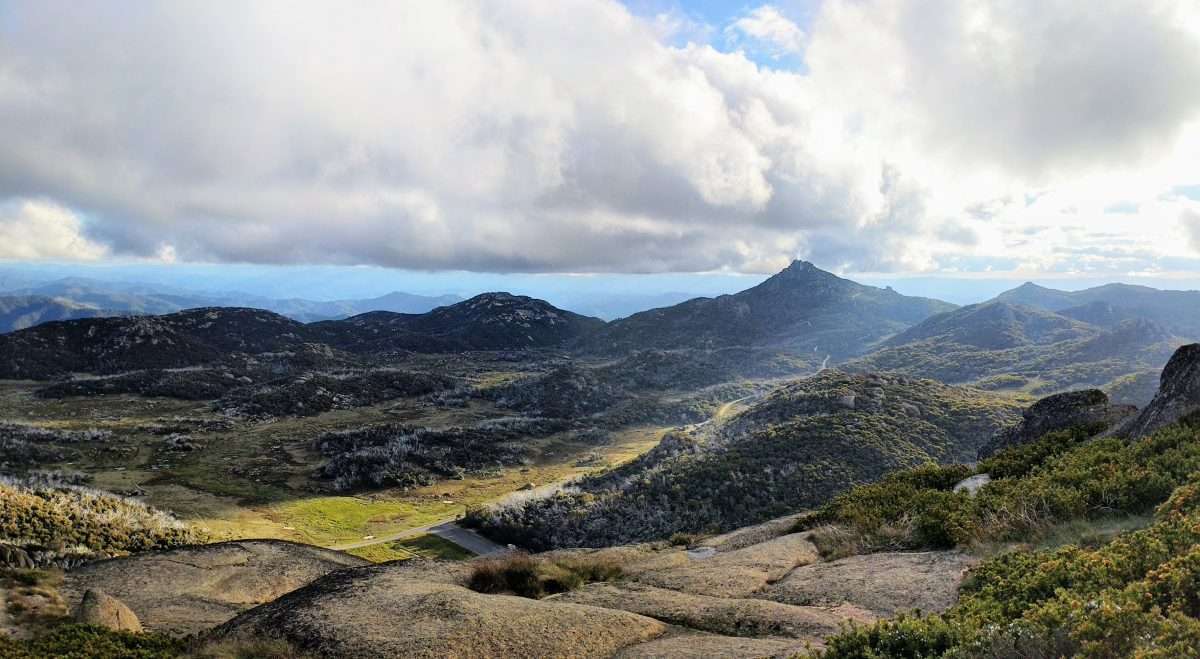 Introduction to Bushwalking in Victoria

So far we’ve done just a few walks in the Victoria, but they were a great introduction to our southerly neighbour, with big ascents and sometimes rugged scenery that we don’t have that much of in NSW. Read on for more info, or go straight to a list of the walks.

Until late 2017 we’d never walked in Victoria, and I suppose I never thought it differed from NSW enough to bother driving 7 hours to get there. I was wrong though, because to my knowledge we don’t have big lumps of granite like Mt Buffalo in NSW, there aren’t 1400m ascents along nice graded tracks like the Mt Feathertop walk, and the Grampians offer accessible but rugged hiking that feels a lot more remote than it is.

We didn’t buy a guide book for our walks and instead relied on the internet. This is how I came across the ambitious project of Darren Edwards, Trail Hiking Australia, which is a resource for hiking across the whole country, but I think it’s particularly strong in this state. We also used information on the Parks Victoria website.

Victoria is a bit cooler than NSW, but anybody who watches the Australian Open tennis in Melbourne will know that it’s prone to heat waves from time to time, and when we walked in the north of the Grampians it reached about 35 degrees Celcius, which was a bit oppressive. Nevertheless, there’s all year round hiking on offer in most parts so long as you are prepared for snow in the high country, and check there aren’t bush fires in the heat of summer.

I certainly can’t claim to be an expert on hiking in Victoria, but so far so good, and I expect we’ll return to both the Victorian Alps and The Grampians, even if it’s just a day or two en-route to Tasmania again.

A short walk to the highest point of Mt Buffalo, The Horn (1723m) provides excellent views of the plateau to the west, and various mountains  in other directions. It’s situated at the end of the road up the mountain and so is easy to find. More information on the Parks Victoria website. (We also did two other nearby short walks: The Hump-Cathedral and Chalwell Galleries Tracks). END_OF_DOCUMENT_TOKEN_TO_BE_REPLACED
December 30, 2017 / alpine, Australia, Easy, Victoria, Victorian High Country, views
The Hump and Cathedral Track, Mt Buffalo National Park, Victoria 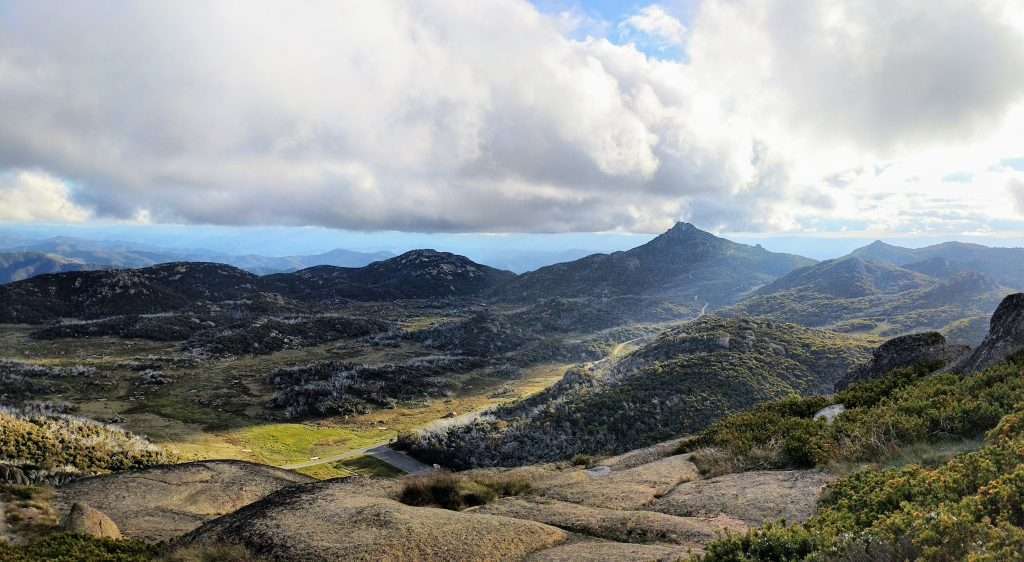 The second of three short walks we did after the Big Walk, climbing the Hump from a small car park on the road up the mountain offers excellent views of the the slightly higher Horn (1723m), a nicely shaped lump of rock called the Cathedral, and the surrounding alpine plateau. More info on the Parks Victoria website. (We also did two other short walks nearby – The Horn and Chalwell Galleries tracks). END_OF_DOCUMENT_TOKEN_TO_BE_REPLACED