I learned of this excellent walk in the Upper Blue Mountains from a couple I met on the summit of Mt Hay. It’s possible to continue on over Mt Hay to a rocky outcrop called Venus Tor, and there are excellent views over the Grose Valley for most of the way. Plus you’re unlikely to meet many/any other hikers after Mt Hay. The drop down from Mt Hay is very steep, and then passes through mostly heath and scrub to the tor. Easy enough walking.  END_OF_DOCUMENT_TOKEN_TO_BE_REPLACED 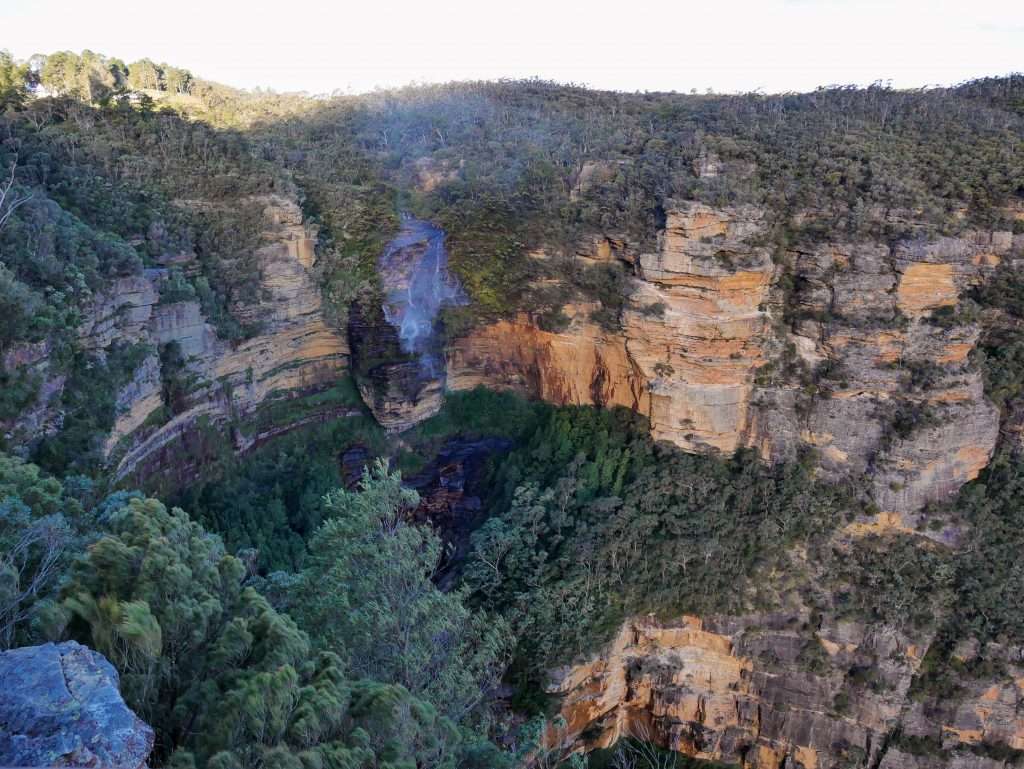 An excellent circuit walk taking in a less travelled section of the Jamison Valley at Wentworth Falls. There are the usual grand sandstone cliffs the region is famous for, as well as numerous waterfalls of all shapes and sizes. END_OF_DOCUMENT_TOKEN_TO_BE_REPLACED 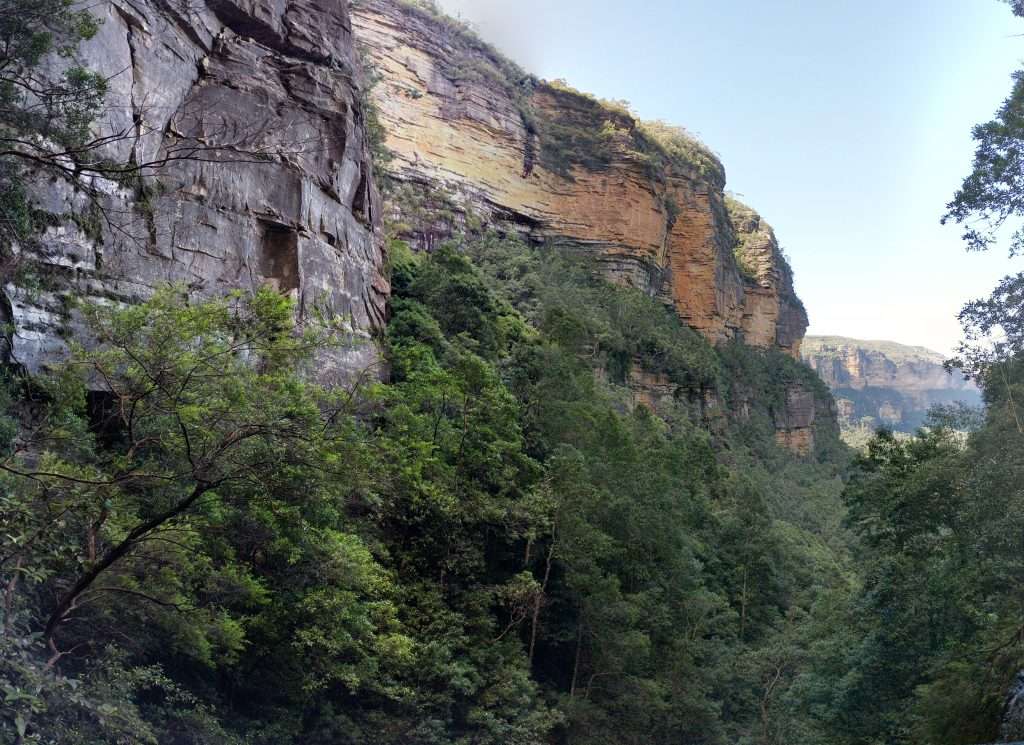 This walk to Wentworth Falls is one of my favourites in the Blue Mountains, with numerous cliffs and waterfalls up close and personal. The proximity of the scenery makes it quite spectacular, but rather hard to photograph. Nevertheless, you’ll hopefully get a reasonable impression from the photos that follow. One of the classics in the region. END_OF_DOCUMENT_TOKEN_TO_BE_REPLACED 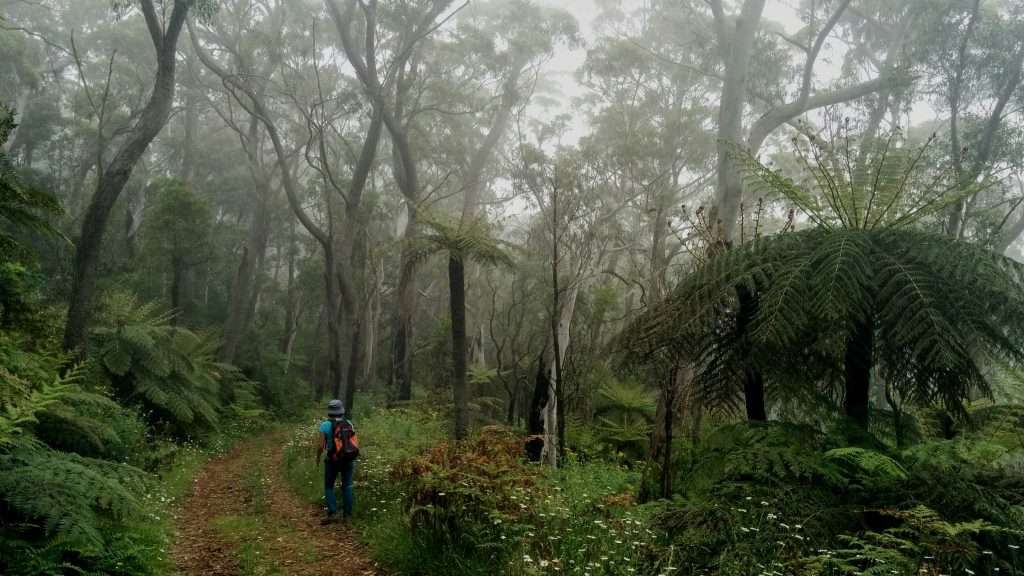 This walk starts at the very small village of Mt Wilson located off Bells Line of Road in the Upper Blue Mountains. It enters the rather ancient landscape of Wollemi National Park, dropping down to the Wollangambe River, where you can do some canyoning (if that’s your thing). You return the same way, climbing back out of the valley. END_OF_DOCUMENT_TOKEN_TO_BE_REPLACED