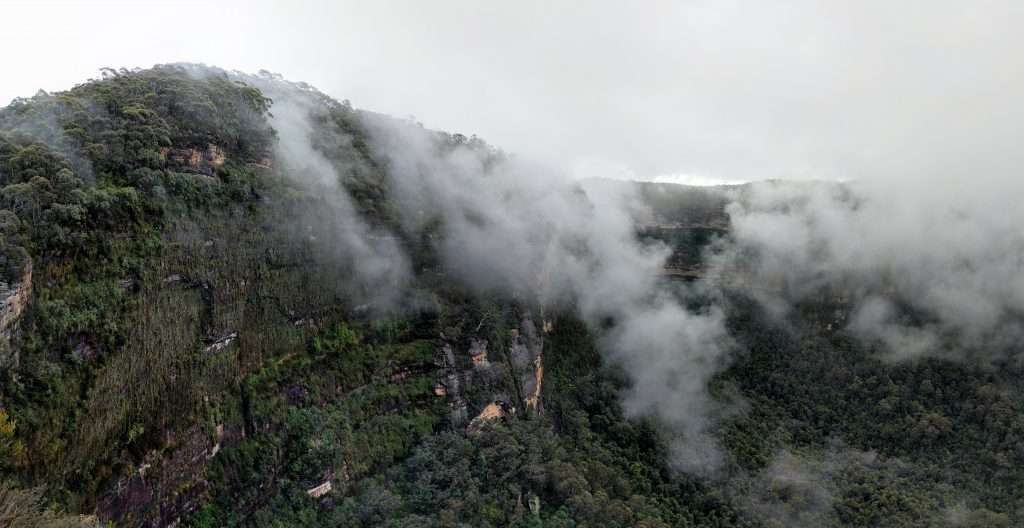 Cliffs galore on this longish walk on the edge of the Grose Valley near Blackheath. The spectacular views are at least a match for those over the Jamison Valley near Katoomba.

A classic Blue Mountains circuit walk at Katoomba. There are extensive views, spectacular cliffs, numerous impressive waterfalls, and a variety of vegetation and bird life. Perhaps best done on a weekday to avoid the crowds at popular and accessible spots.

An undulating walk through heath in the Upper Blue Mountains, with spectacular views of the Grose Valley and Lockleys Pylon at the turnaround point. 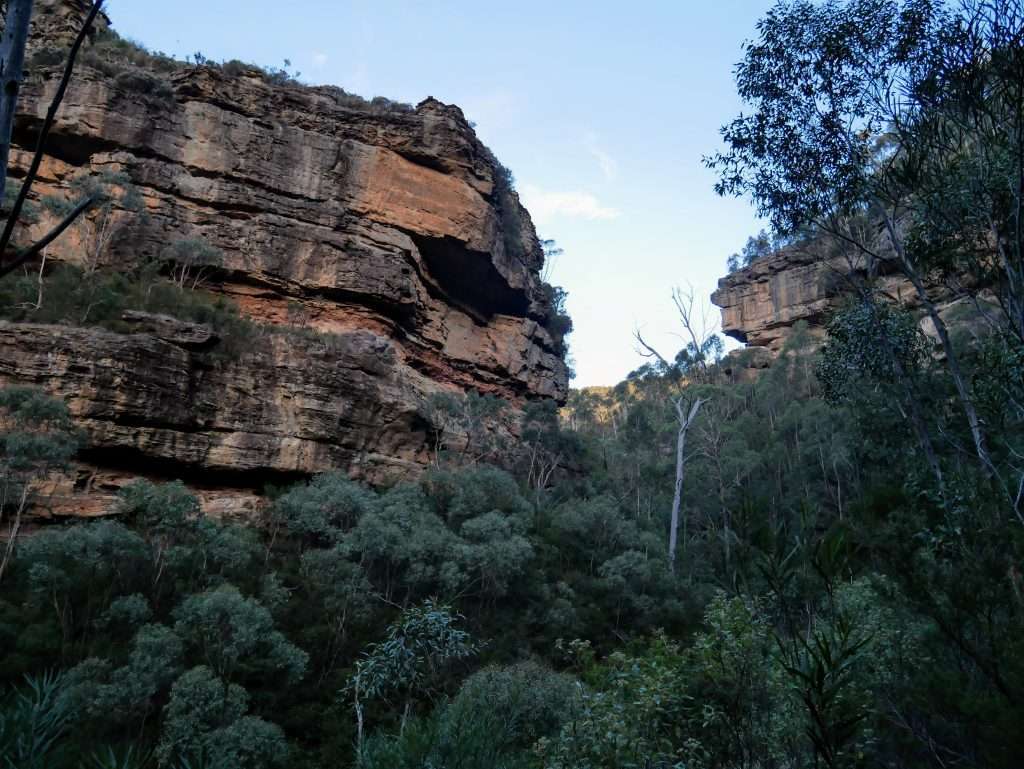 A unique and atmospheric walk through a narrow, shaded canyon in the Upper Blue Mountains near Blackheath. 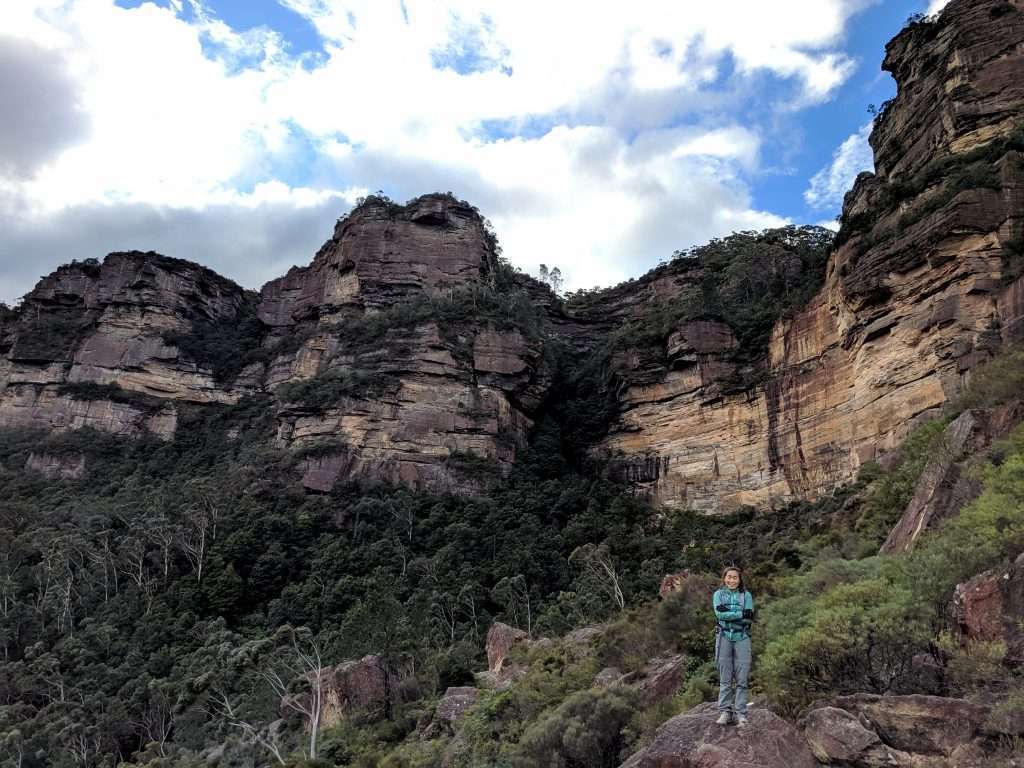 A circuit walk taking in one of the better and yet less frequented sections of the Federal Pass at Katoomba, and also all of the most touristy areas for some contrast! 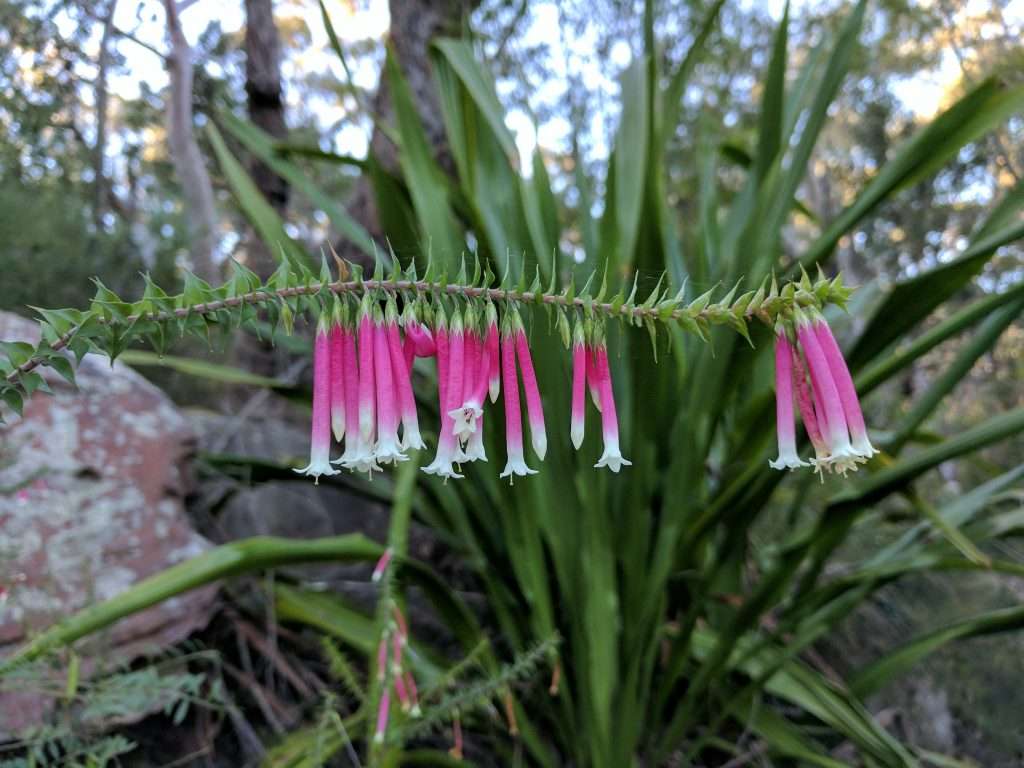 Combining two shorter walks into one, there are multiple swimmable pools on this long circuit in the Royal National Park and Heathcote National Park in Sydney’s south. 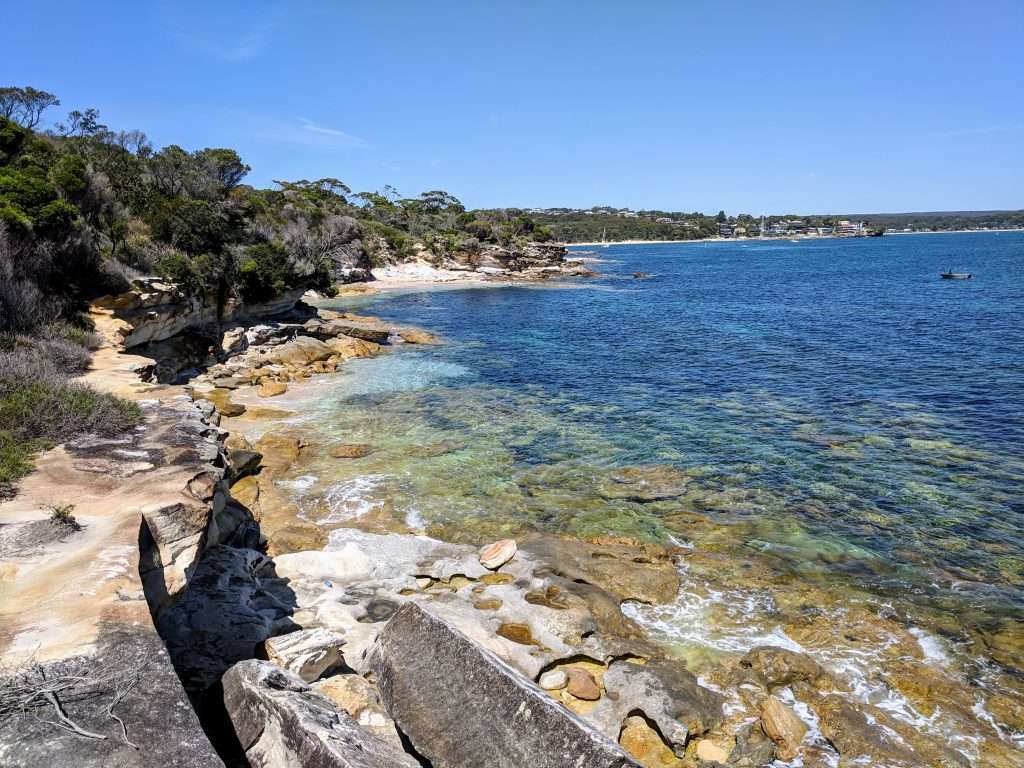 A short circuit walk in the Royal National Park near Bundeena, taking in beautiful coastline, and you can extend it by continuing along the classic Coast Track to Marley Head or beyond. 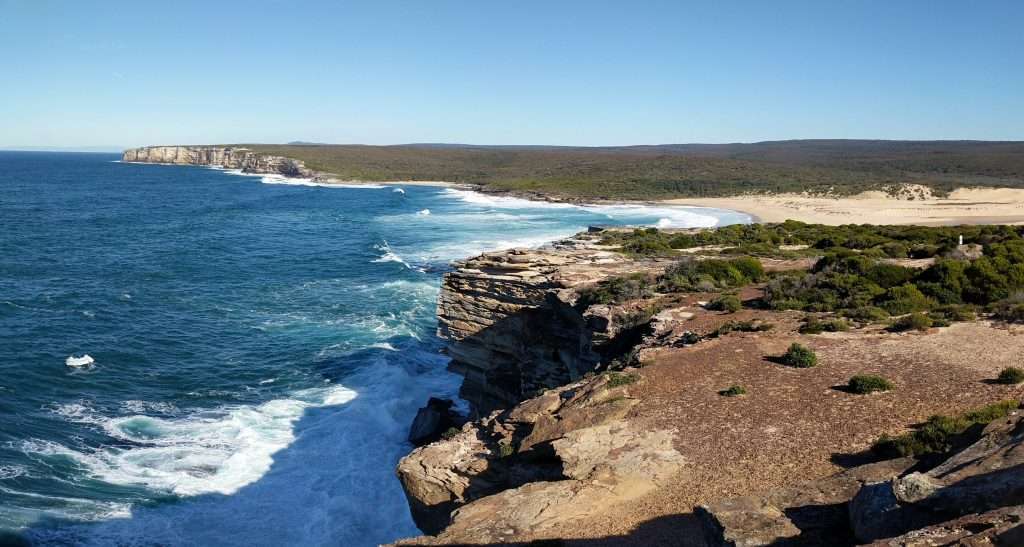 One of Sydney’s classic bushwalks, the 27-30km Coast Track is a smorgasboard of coastal scenery, including plenty of sandy beaches, cliffs, weathered rocks, prominent headlands, lagoons, and heathland. 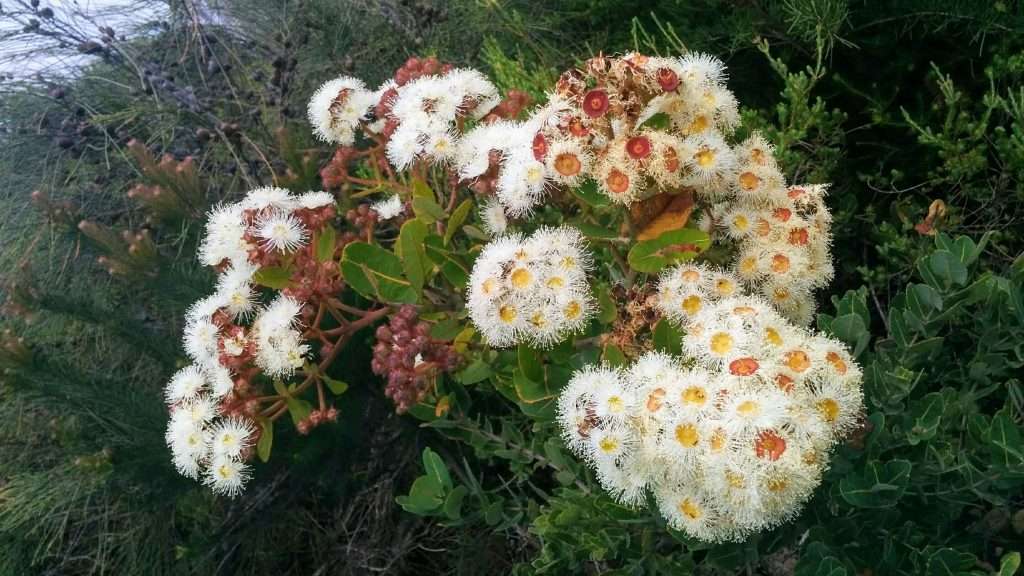 A variety of vegetation on this walk as it passes at first through heath, then woodland, and finally into subtropical rainforest. 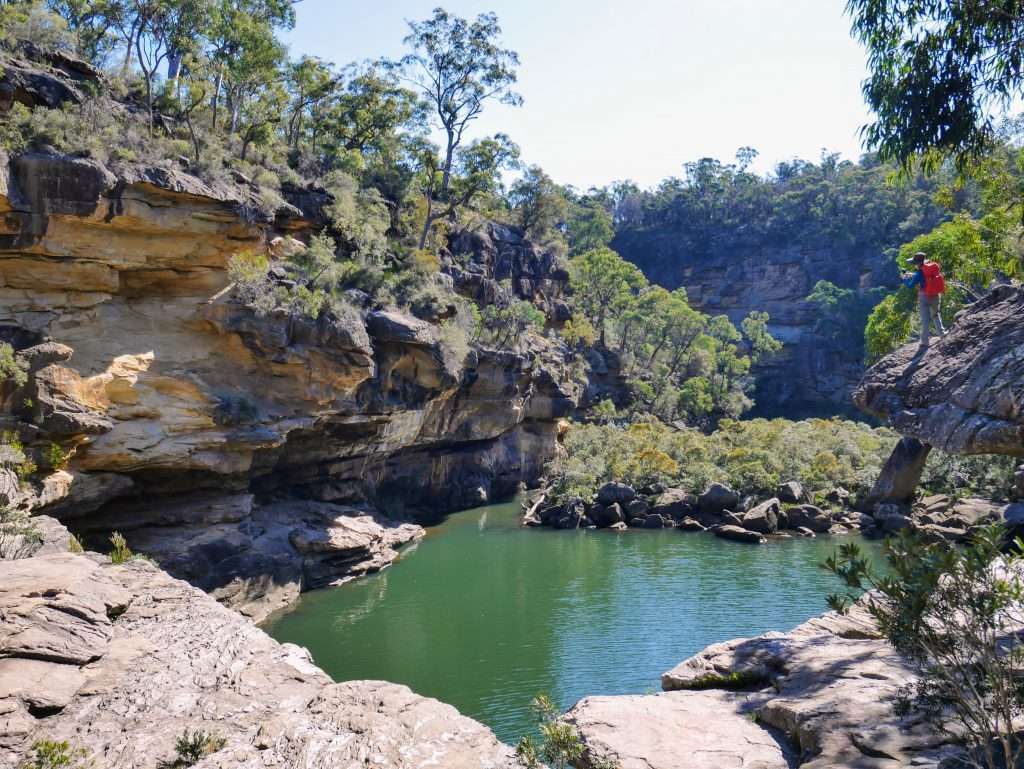 An excellent walk that passes through the atmospheric Tahmoor Canyon, and also visits the particularly scenic Mermaids Pool. 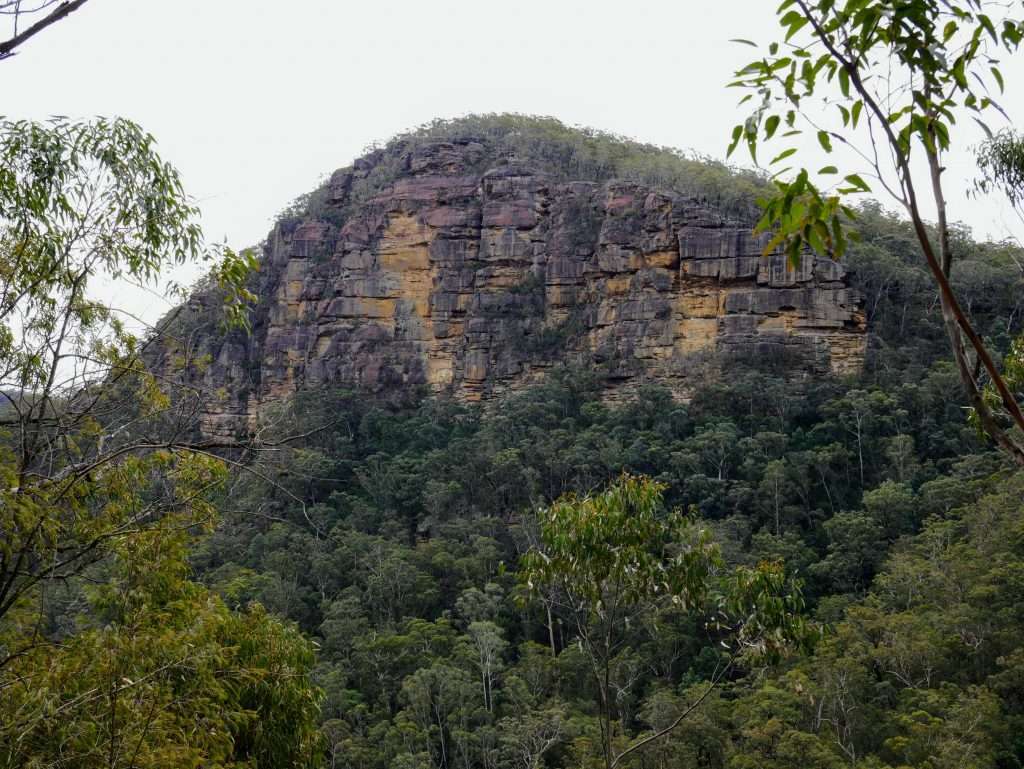 This walk, in the lesser known Nattai National Park, starts on fire trails, but eventually descends into the cliff lined Nattai Valley. You can have lunch next to the picturesque Nattai River at the turnaround point. 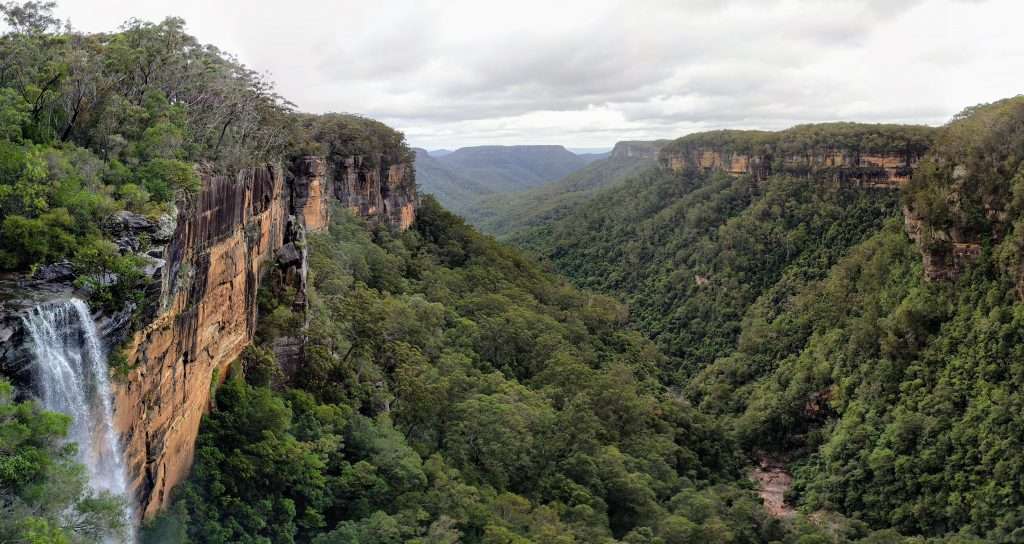 Spectacular valley and waterfall views on this easy walk at Fitzroy Falls in Morton National Park, a longish day trip from Sydney.

This route follows a long fire trail to extensive views over a river valley at Wombat Hill Lookout in Morton National Park.