The dormant volcano Hallasan is South Korea’s tallest mountain at 1950m of elevation, and dominates the subtropical Jeju Island (Jeju-do). The Gwaneumsa Trail most is the most scenic of two routes to the top. 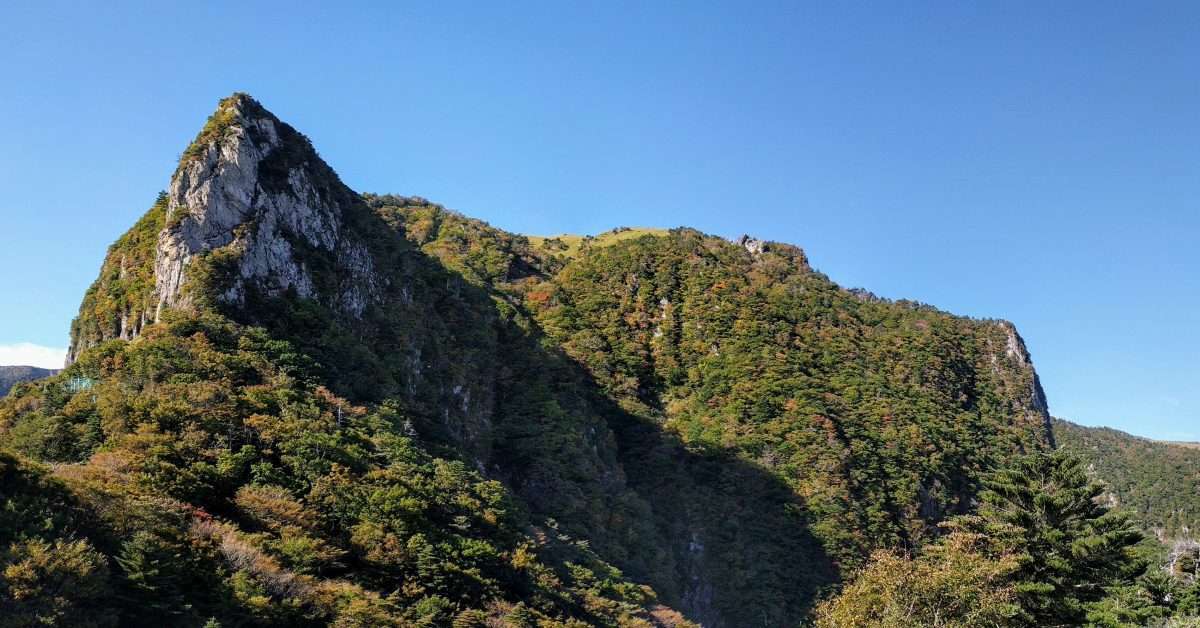 When Sophia and I first visited Jeju Island many years ago, we walked up Hallasan along the less scenic route to the summit, but only as far as the tree line, as they had closed the rest of the track for repairs. We also had to wind in and out of hundreds of school students, so it was just an okay experience. Consequently, I had only moderate expectations when we set out in early Autumn 2017 on the reputedly more scenic and less travelled Gwaneumsa Track, but the walk very much exceeded expectations.

The forest on the lower half of the walk is very atmospheric, and was probably more so on our descent through mist. The views really open out after about 1400m of elevation, topped off by a crater lake at Hallasan’s summit (although just a large pond on the day we did it). There was rain forecast for later in the day, so we set off at 7:30am (a record for us), but we got lucky as the rain clouds never reached the higher altitudes, forming a nice inversion which we had as our view on the way down. It did rain towards the end of the walk, and Sophia slipped on the wet and slippery rocks that form the track lower down the mountain, badly bruising her arm, so be careful in the wet. I think she was a bit tired by that point. Definitely a recommended walk. There’s also a temple at the start, but it was raining when we finished so we didn’t visit it.

The Gwaneumsa Track is is really straightforward: It’s constructed and there are no significant turnoffs. There’s about 1400m of ascent/descent over 17.5km return. The other route (Seongpanak Track) is a bit longer with less gain in elevation, and is less picturesque. We got a lift to the start at Gwaneumsa Temple, but there are public transport and taxi options. 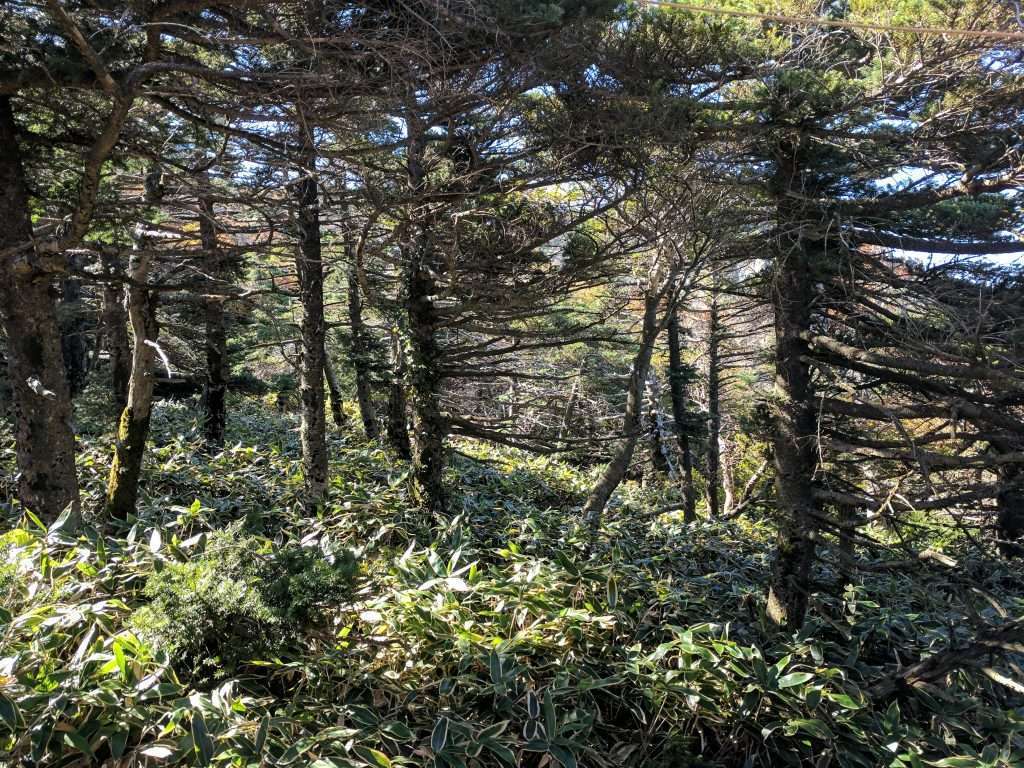 Actually, as a footnote, I almost didn’t get any photos of this walk, as half way up the mountain I dropped my rather expensive phone within 5cm of a hole in the ground toilet. I often wonder if phones have nine lives.