A classic Blue Mountains circuit walk at Katoomba. There are extensive views, spectacular cliffs, numerous impressive waterfalls, and a variety of vegetation and bird life. Perhaps best done on a weekday to avoid the crowds at popular and accessible spots.

This walk takes in some of the best bits of the Blue Mountains near Katoomba, and is highly recommended. You’ll enjoy views of cliffs, waterfalls and lush forest along much of the route, and definitely visit Bridal Veil Falls and Leura Cascades on your way down to or up from the Federal Pass.

When we did this walk in 2017 I couldn’t quite believe Sophia and I hadn’t done it before in 11 years of regular bushwalking. We had done a couple of sections of it, but had not taken in many of the highlights on the Leura side of the walk, and I don’t think we’d been up Furber Steps either. It may have been because I expected there to be a lot of tourists around, passing through the most visited parts of the Blue Mountains as it does, but that shouldn’t stop you. We did it on a Thursday during a golden six months of my life when I worked only 4 days a week, and there weren’t too many people around except at Echo Point, (where there are always lots of people).

You can start anywhere along the Prince Henry Cliff Walk between Scenic World/Furber Steps and the Fern Bower/Leura Cascades area. We walked clockwise, parking on Cliff Drive on the Leura side of Echo Point outside the paid parking zone. I think I took a picture of a map at the Echo Point tourist centre, and followed this and signs to take in Leura Cascades and Bridal Veil Falls on the way down to the Federal Pass, ascending from the Federal Pass up Furber Steps (with a side trip to visit a waterfall), then back along Prince Henry Cliff Walk via the tourist mecca of Echo Point to our car. Probably at the moderate end of hard. You could also return via the Giant Staircase to Echo point and roughly halve the walk.  The tracks are signposted and there are plenty of variations you could do depending on fitness and time. 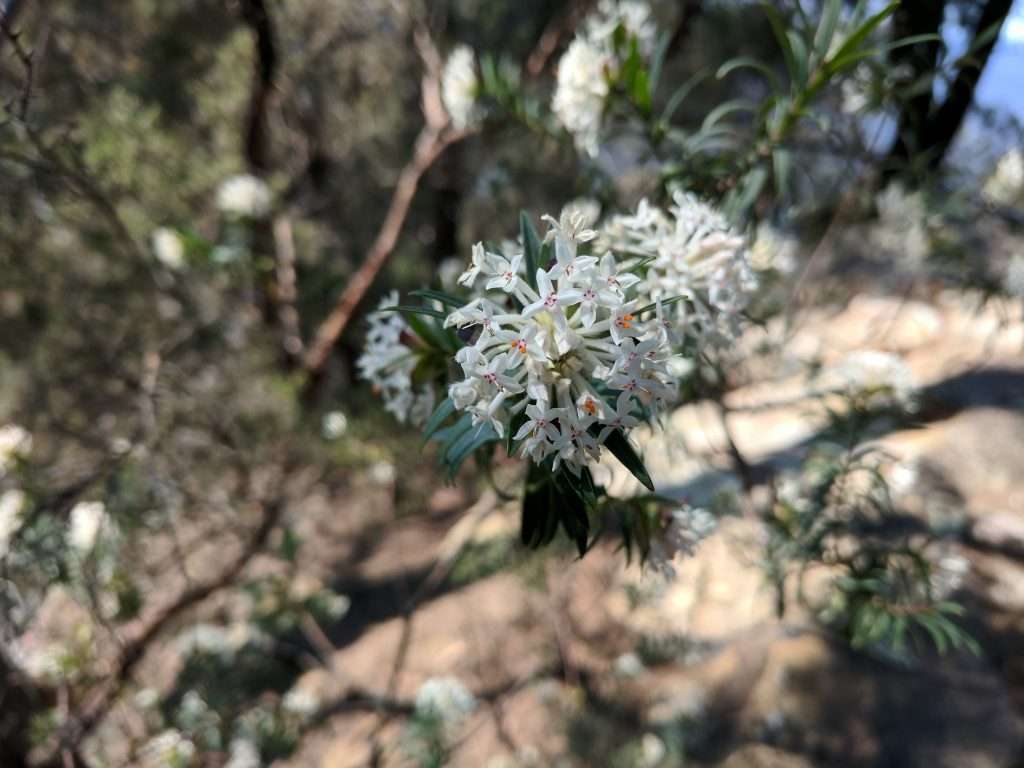 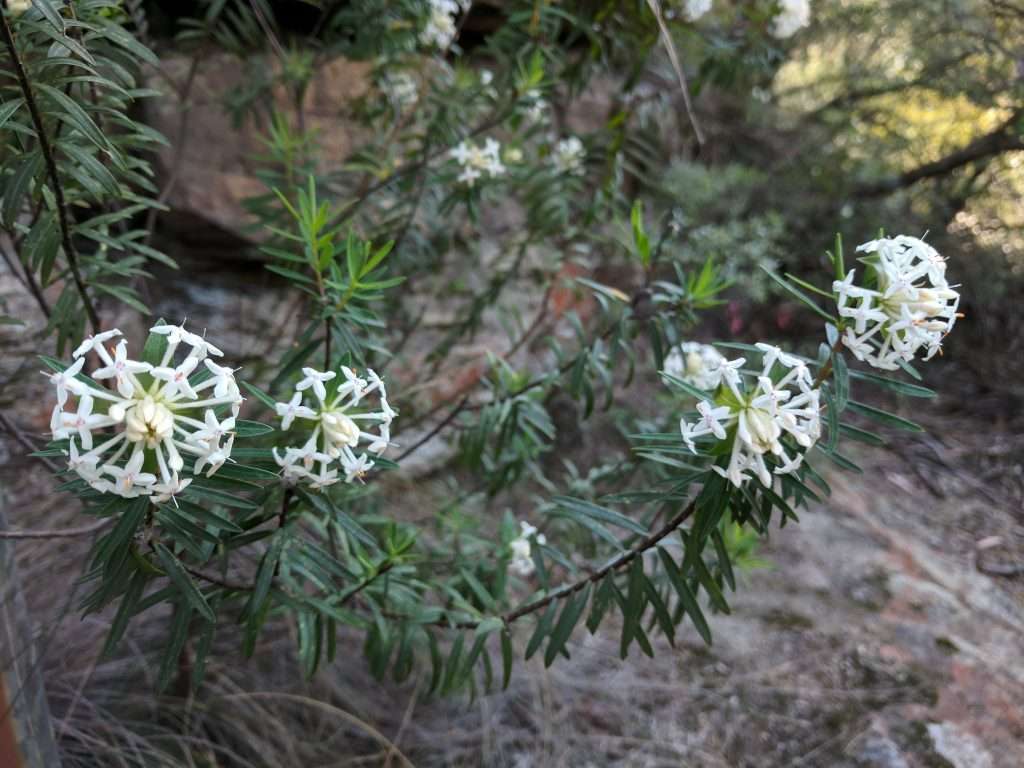 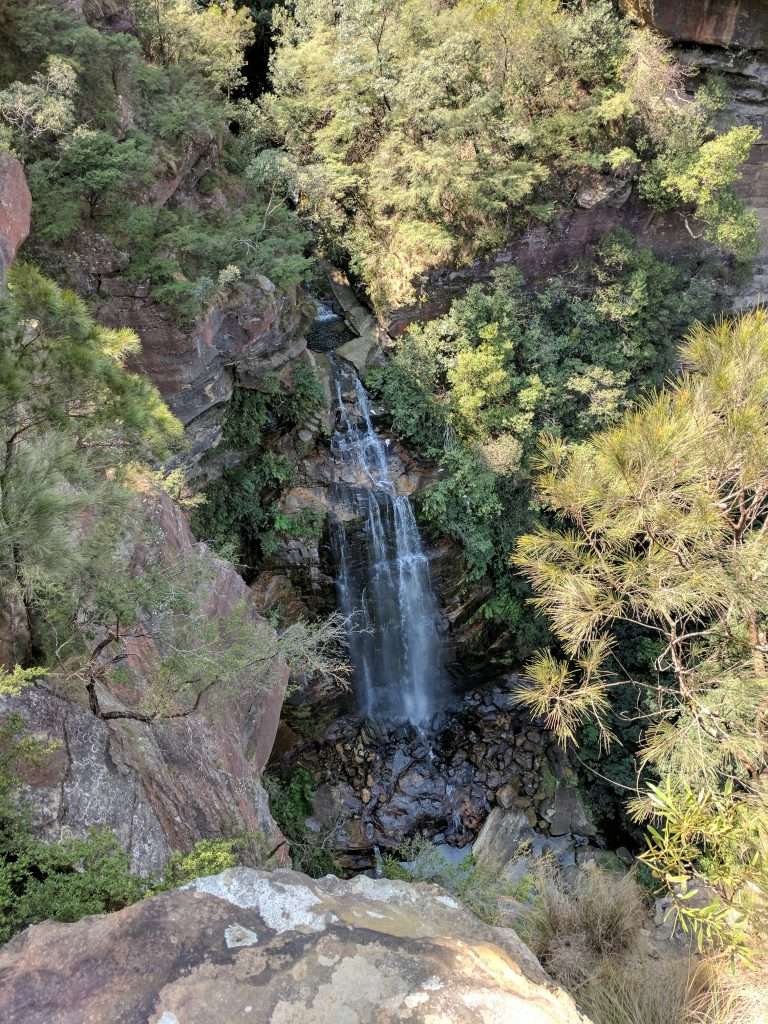 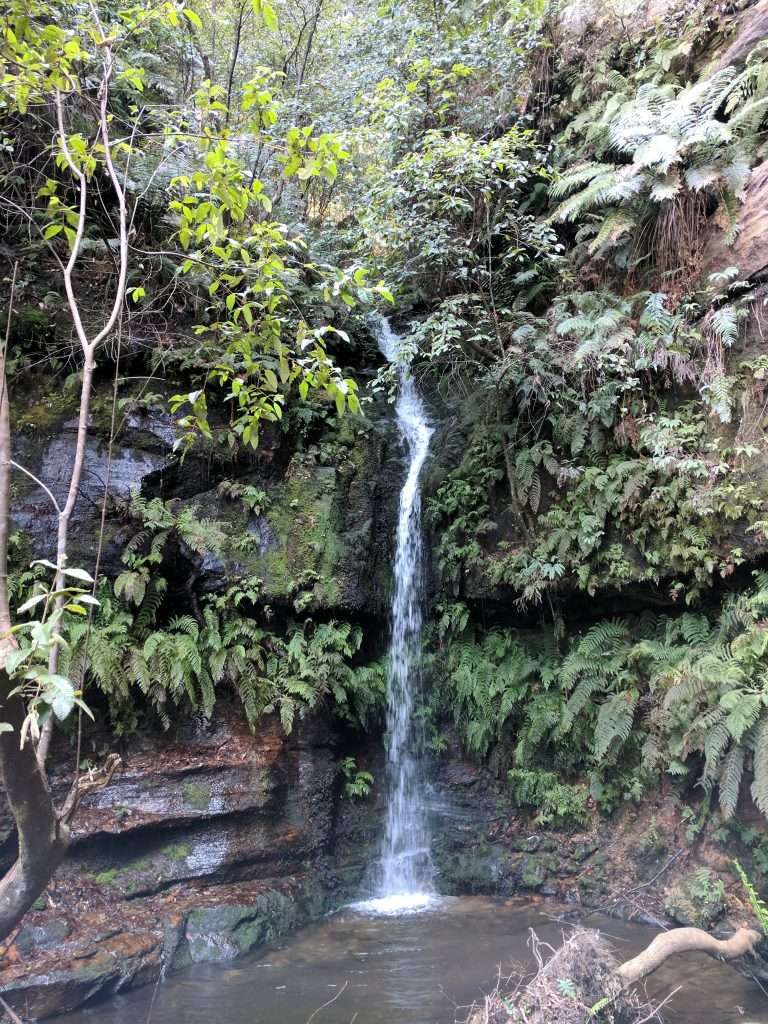 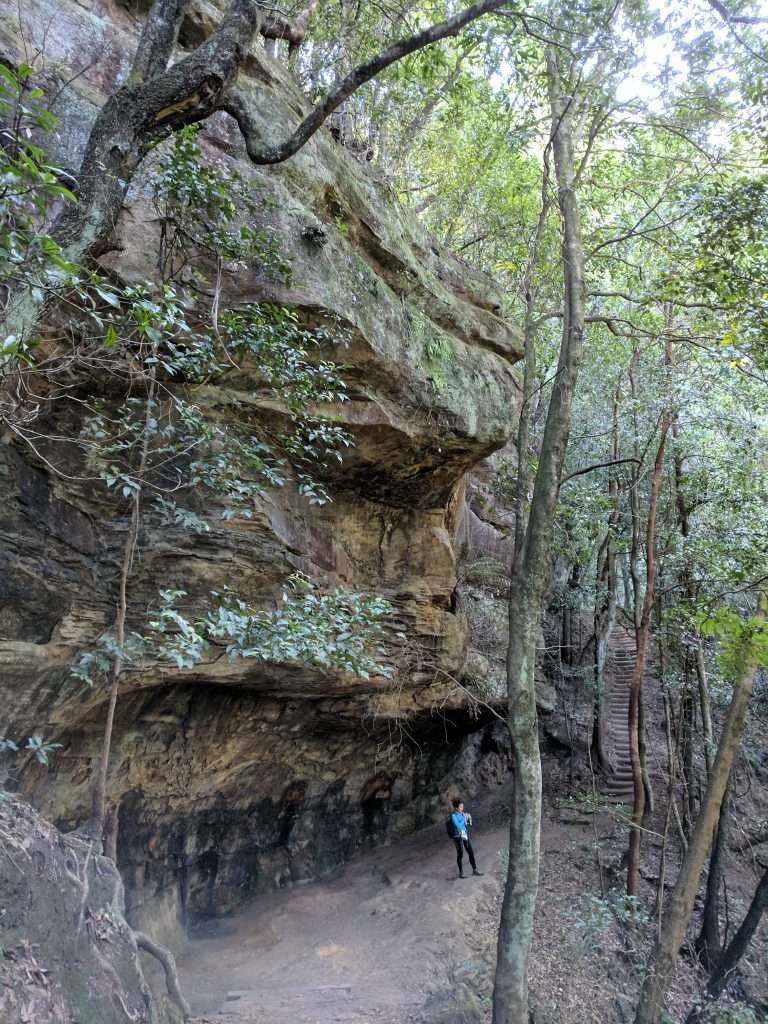 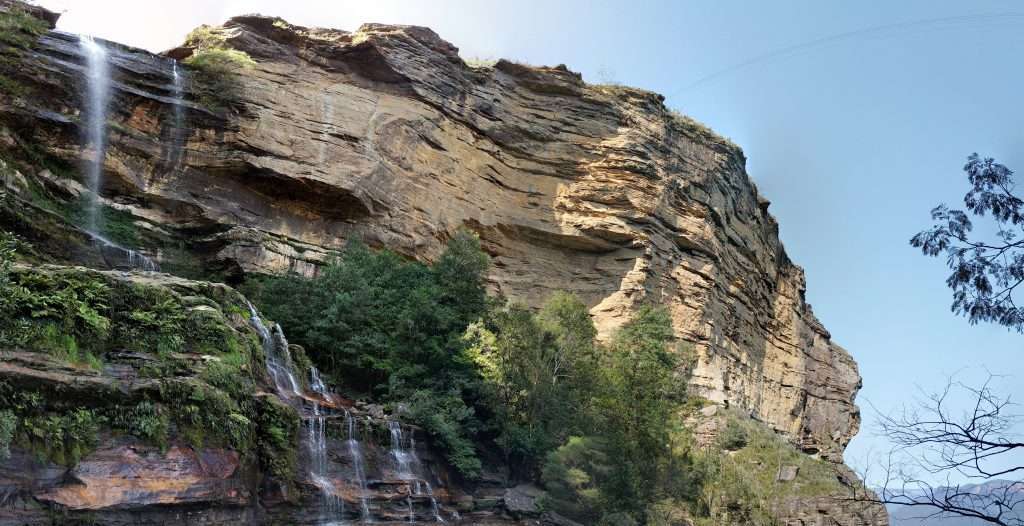 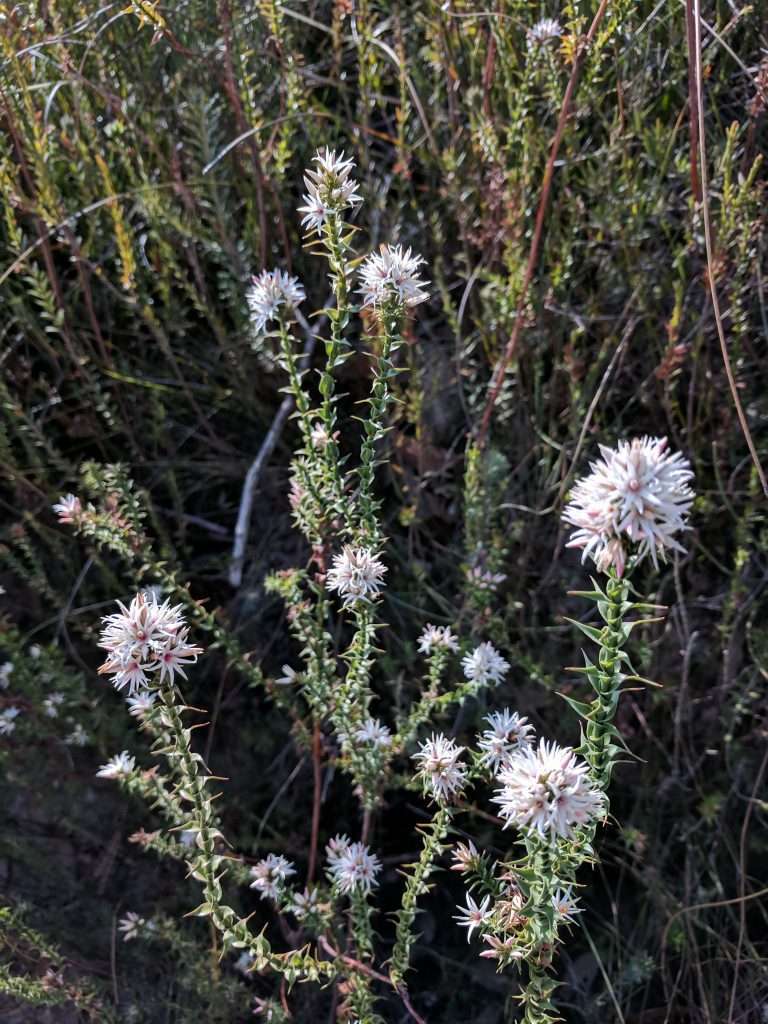