END_OF_DOCUMENT_TOKEN_TO_BE_REPLACED

Our first time doing this walk from Mt Kuringai to Berowra via the Benowie Track in Berowra Valley National Park. I tend to think I’ve already done the good walks around Sydney so I didn’t expect all that much, but it exceeded expectations. There’s very picturesque scenery along Calna Creek and Berowra Creek, a variety of forest types, water views including dark reflective pools, and other environments like salt marsh and mangroves. There are also steep sided hills along the creeks, which I like. END_OF_DOCUMENT_TOKEN_TO_BE_REPLACED 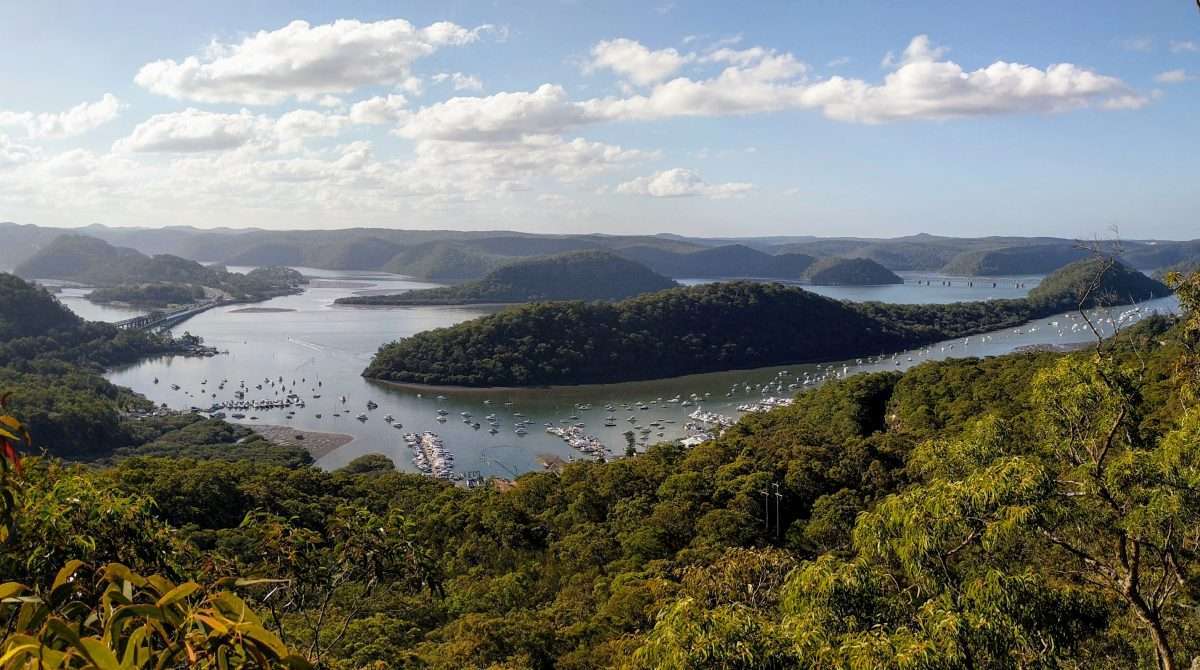 This walk starts at Cowan Station north of Sydney, and at first follows a track to the very pretty Jerusalem Bay, passing mostly through typical Hawkesbury Sandstone country. The track then climbs quite steeply, and after a bit more up and down it joins a fire trail for the second half of the walk. This might be a bit of a let down, only there are really excellent views across the Hawkesbury River at a point when the fire trail turns 90 degrees right and starts the long descent to Brooklyn. You need to walk about 20m to the left across rocks. Brooklyn is a nice village in a great spot on the water (but no photos because I was pushed for time).  END_OF_DOCUMENT_TOKEN_TO_BE_REPLACED

My wife Sophia did the first section of this walk, the Gibberagong Track, at the start of a 50km charity walk. She thought it was really pretty and so when her legs recovered she suggested we go back to do it as a circuit combined with two tracks we’ve done in the past, the Sphinx and Warrimoo Tracks. It’s a very picturesque walk predominantly along two salt water creeks with steep sided banks. We’ve done it twice to date: in spring there were many wildflowers out, and in late autumn conditions were so calm that Cowan Creek at the end of the walk was like a mirror, making for some nice photos. There’s a couple of cafes at Bobbin Head so you can have food and tea/coffee at the end of the walk in pleasant surrounds. END_OF_DOCUMENT_TOKEN_TO_BE_REPLACED 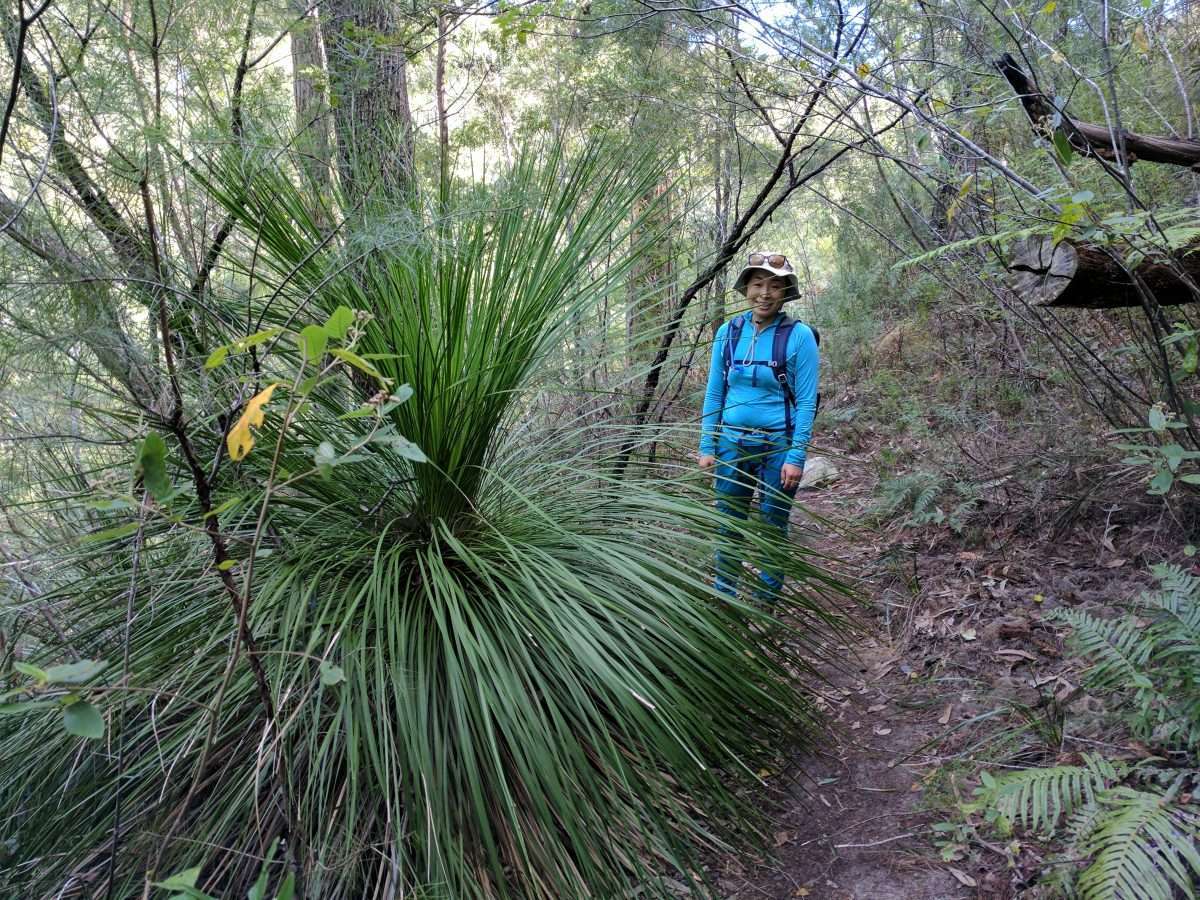 Not really a views walk, the descriptively named 11km Walking Track in Dharug National Park near Wisemans Ferry offers a variety of attractive forest scenery instead. There’s tall trees, big grass trees, nice banksia flowers, and lush forest at the end of the walk. The picture below is quite a nice view but is in fact from the drive in. You cross over the Hawkesbury River (from Sydney) on the vehicle ferry to get to the start this circuit walk.  END_OF_DOCUMENT_TOKEN_TO_BE_REPLACED