Our second time to do this classic Canterbury tramp, this time in a bit of snow: Castle Hill Peak (1998m) via Foggy Peak (1741m).

I first did this classic Canterbury walk up Castle Hill Peak (1998m) via Foggy Peak in autumn, not long after I had arrived in Christchurch (that post here). On that snowless day there were gale force winds and the final ascent to the summit felt rather adventurous. I had wanted to return and repeat the walk in snow because I’d read that it made for good winter tramping. The Torlesse Range captures and holds a fair bit of snow, so I waited until a sunny day in early spring to do this, having so many good new walks to do over the winter.

There wasn’t so much snow left, but enough that I chose to use crampons for the first time, just for the final short and steep ascent to the summit. (It had been a dry and warm winter). I think I’ll return to do this again next winter in deeper snow, but for now I’ve included some pics from this second ascent to whet your appetite. (Refer to my original post for further information including track notes.)

On the summit we met a friendly tramper, originally from Slovenia, who had already been up Castle Hill Peak eight times, and done countless tramps all over the South Island of New Zealand. Despite his age (I’m not sure how old) he maintained a steady pace in snow and scree, and was off to do a few days in Nelson Lakes National Park later that week. Hopefully I’ll be this tramping fit in the future.

On our way back Sophia and I passed a couple of trampers descending from Foggy Peak. I didn’t know it at the time but one of them was a follower on Instagram, and she realised who I was the next day when I posted one of my pictures from the walk. Small world.  Anyway, say hello if you recognise me or Sophia on a walk 🙂 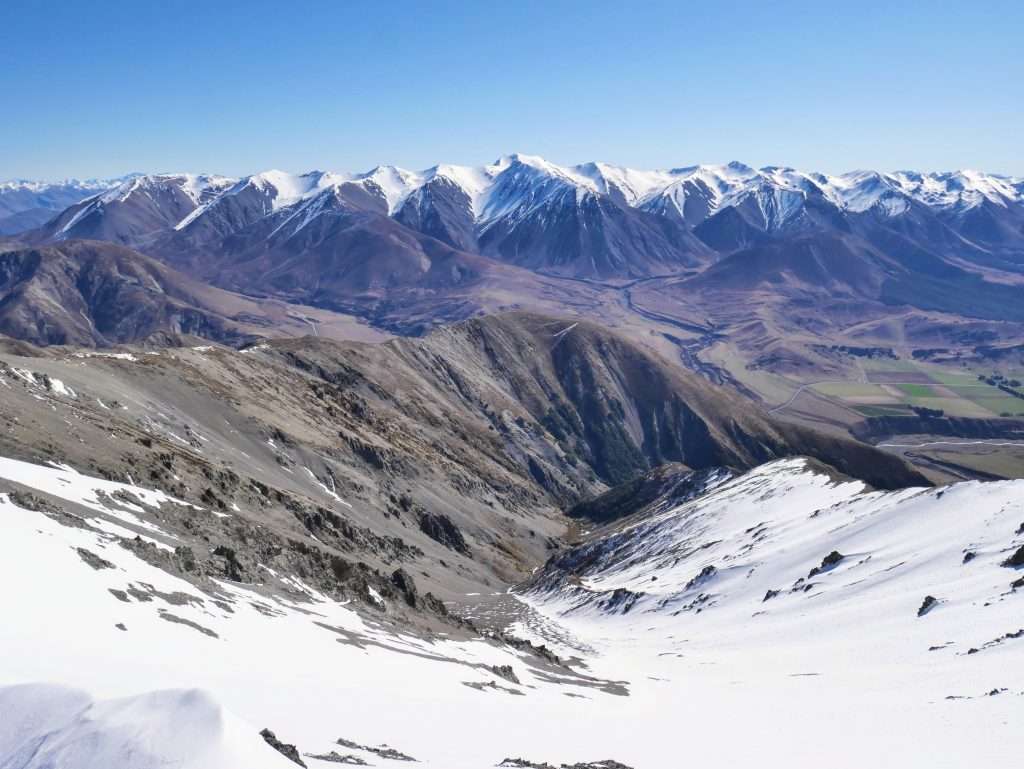 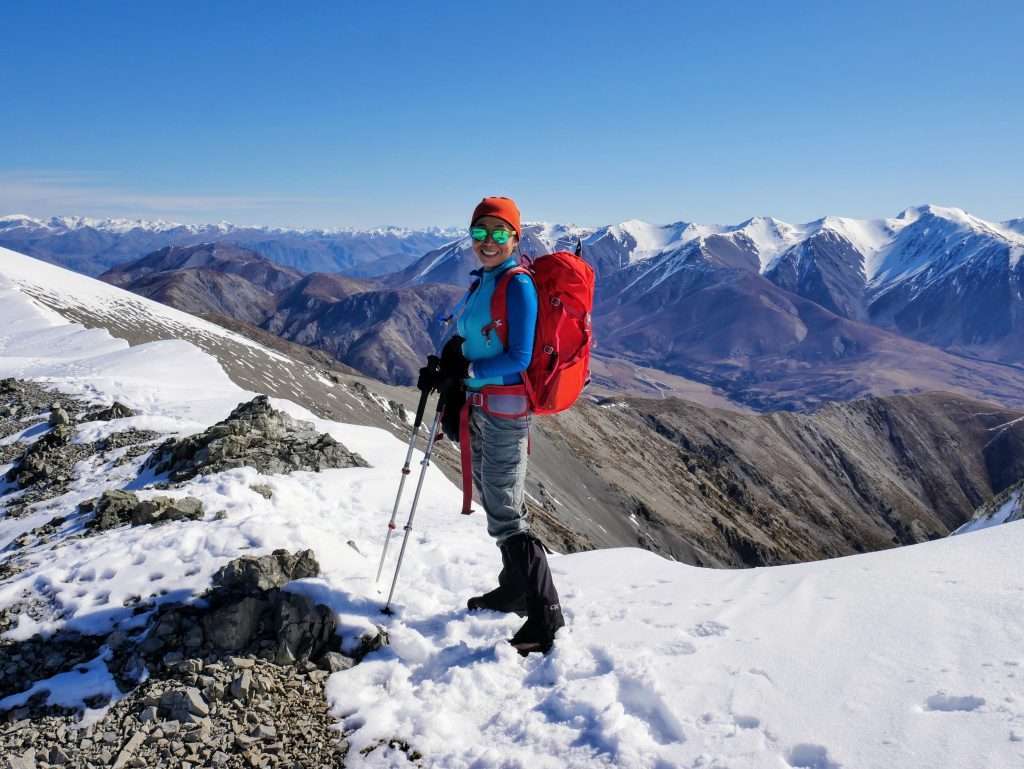