Exceptional views over the Paparoa Range from the Buckland Peaks. Stay at the hut or camp out to give yourself more time to explore the tops.

I’d come across the Buckland Peaks Track while looking over topo maps, and it looked like a doozy. With a two day weather window and some mid week leave planned, my wife Sophia and I headed over to the West Coast and spent a night camping up on the Buckland Peaks tops. The views are exceptional, and with a decent sized plateau to wander around you can get numerous perspectives on peaks in the Paparoa Range, views inland, and views up and down the coast.

There is a hut just above the bushline that is apparently quite nice. However it requires a detour from the main track and we opted to head straight for the tops and camp up there. There’s a number of small tarns for water, and some good flat ground. The highest points are at about 1380m of elevation.

This was my first substantial walk in over two months due to a broken toe, and by the end I was absolutely buggered! So it’s quite hard work with a full pack, however the extra time to explore the tops is very much worth it in good weather, and you don’t want to miss these views. 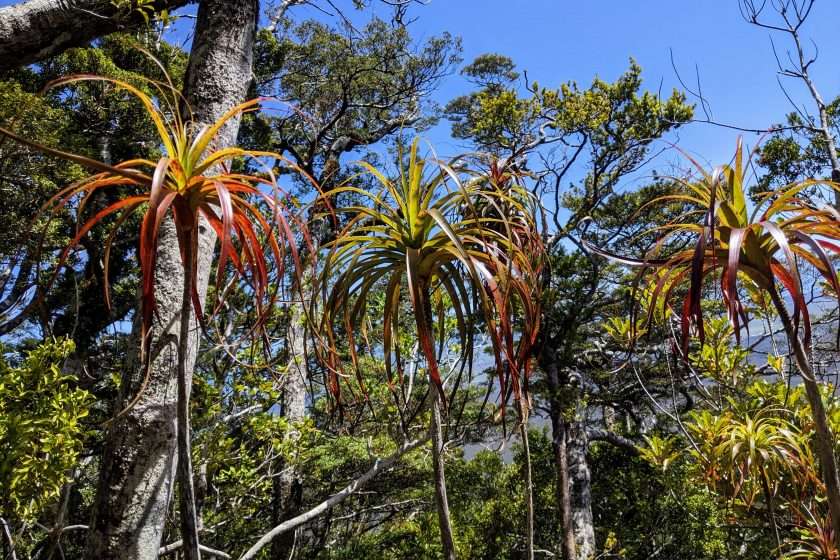 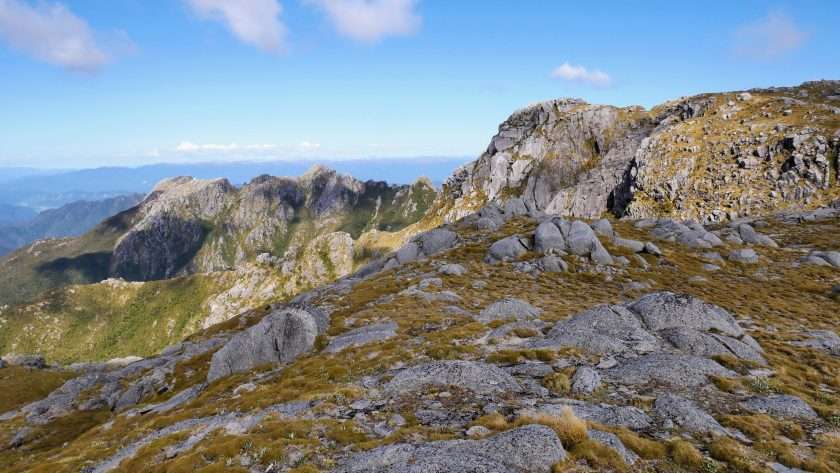 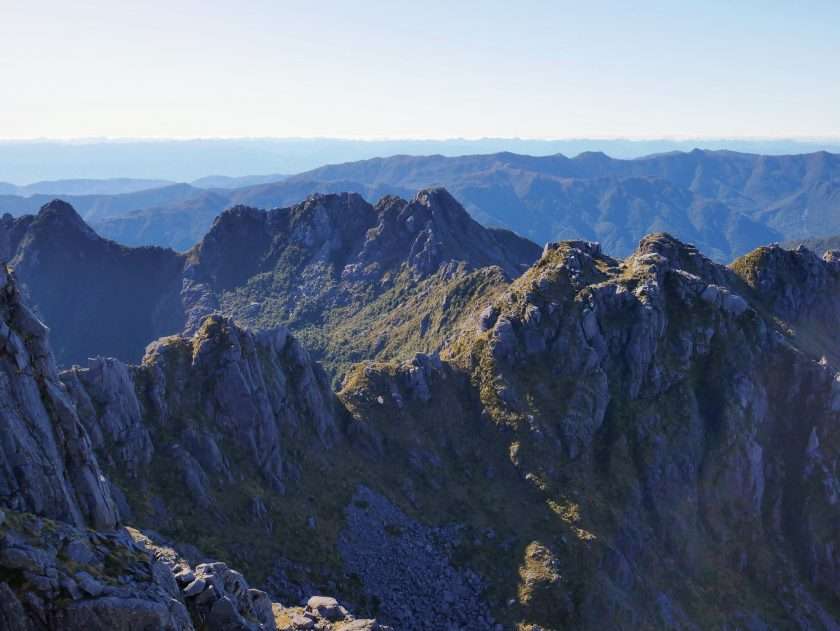 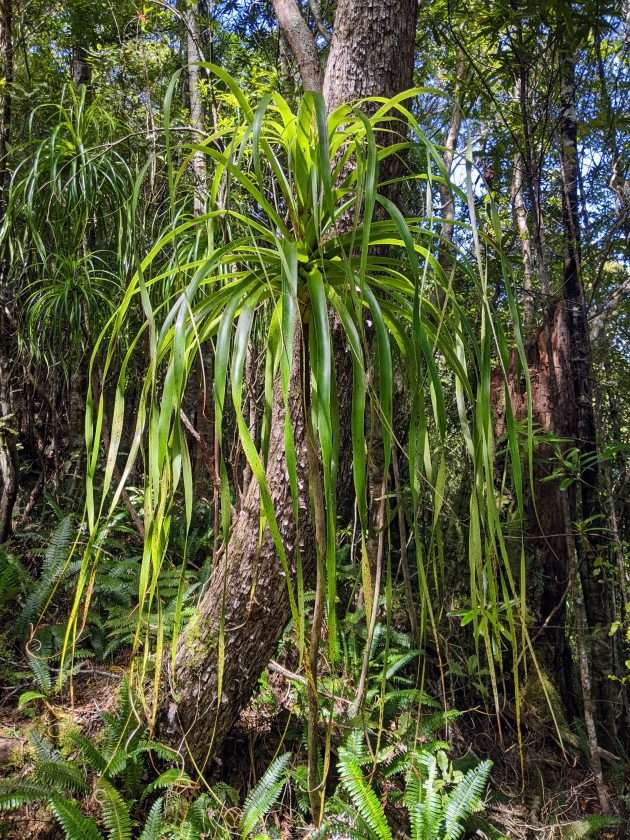 There’s a 5-6km walk across private land on a vehicle track to start, with very little shade. That was fine on the way out but was a real slog on the way back. It passes through large areas of tea tree scrub.

Once up to the base of the mountain it’s a steady (occasionally steep) climb through various forest types to the bushline. You can then drop down to the hut and maybe offload some gear, or else keep on going to the tops, following a poled/ cairned route.  When up on the tops you can choose your own adventure, but you’ll want to at least head down to the southern end and explore a few vantage points around there for the best views.

If you are doing it in a day then try and give yourself lots of daylight to explore the tops before returning. The DOC site suggests 6 hours up and with a heavy pack you’ll probably need that. Allow roughly 5 hours for the descent because its still sometimes slow going through the forest. Start at the car park on Bucklands Peak Road, which is signposted off the main highway (although not so obvious so keep a look out).